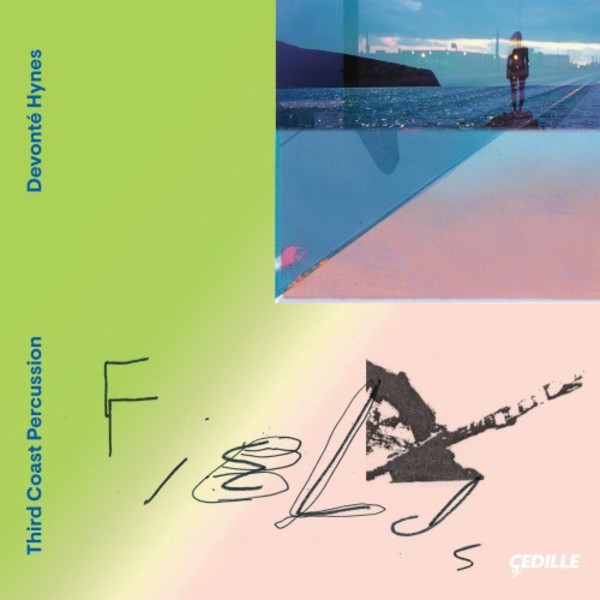 For All Its Fury
Perfectly Voiceless
There Was Nothing

For All Its Fury
Perfectly Voiceless
There Was Nothing

The albums three works, all world-premiere recordings, represent Hyness debut on disc as a classical composer. In Perfectly Voiceless, Philip Glass-style minimalism gives way to a catchy pop melody. There Was Nothing blends synthesizer sounds with bowed mallet percussion instruments and moments of meditative lyricism recall the music of Lou Harrison. The expressive harmonies within the gauzy textures of For All Its Fury point to Hyness love of Debussy.

Third Coast arranged Hyness music for its immense collection of diverse instruments and performed them on stage with the Hubbard Street dancers in Chicago and on tour. The Los Angeles Times praised Hynes lush score and Third Coasts ability to summon otherwordly sounds from a multitude of idiophones, drums and other devices. Chicagos New City Stage applauded Third Coasts extraordinary performance and ceaseless river of sound.

National Public Radio has long championed Hynes as a composer who fits as comfortably in the worlds of R&B, gospel and electronics as he does in the classical world of someone like Philip Glass. In fact, Glass chose Hynes as one of four pianists to join him in performing his complete Etudes for solo piano at his historic 2018 debut at Washington, D.C.s Kennedy Center.