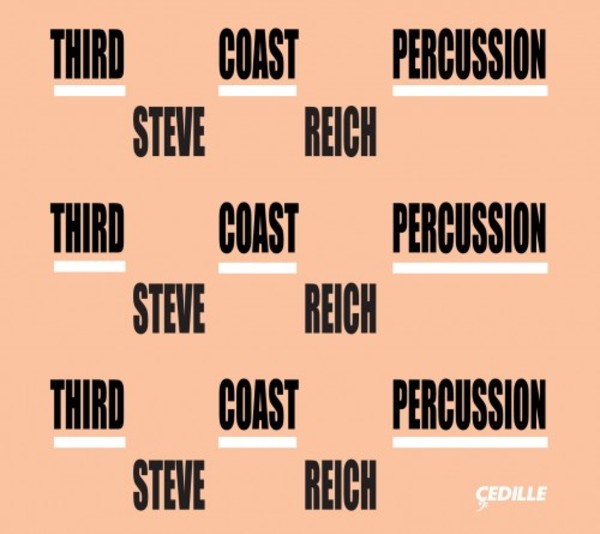 Third Coast Percussion represents the third generation of performers to present Reich, impressively combining creative fearlessness with reverent precision. ... [In the Sextet], a decision to emphasise the interplay of strongly contrasting dynamics amplifies its scope, aided by a magnificent recorded sound in which every sonority burns through. ... In Music for Pieces of Wood (1973) they use slats of Purpleheart wood played along the edge of heavy wooden dowels. Its a thrilling tour de force which achieves that elusive swung effect, a hinted rubato teetering on the edge of control. Of the many fine recordings, this fast, foot-loose, whip-smart rollercoaster ride is the most virtuosic Ive yet heard.  Helen Wallace
BBC Music Magazine July 2016