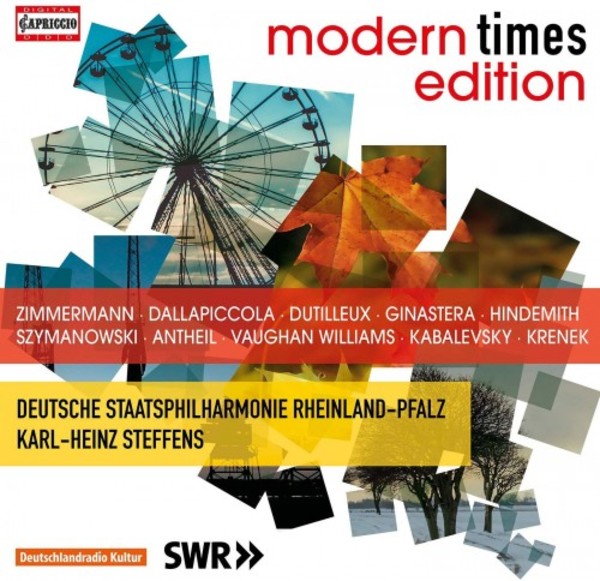 A Jazz Symphony
Archipelago 'Rhumba'
Capital of the World: Suite
Piano Concerto no.1

Bucolic Suite
Fantasia on Sussex Folk Tunes
In the Fen Country
The England of Elizabeth: Three Portraits
The Poisoned Kiss

A Jazz Symphony
Archipelago 'Rhumba'
Capital of the World: Suite
Piano Concerto no.1

Bucolic Suite
Fantasia on Sussex Folk Tunes
In the Fen Country
The England of Elizabeth: Three Portraits
The Poisoned Kiss

When Capriccio began its association with the Deutsche Staatsphilharmonie Rheinland-Pfalz in 2014, it seemed unlikely that we would be able to present a 10-disc collection after only six productive years. The intention of this edition was to fill the gaps in 20th-century repertoire by focusing on composers who, by and large, never really found their place in the yearly concert schedules. Their absence is regrettable, as this collection demonstrates. It comprises many fascinating works by composers who were unjustly ignored and received only a marginal reference in music encyclopedias. These recordings should help raise their profile and hopefully restore them to a place in the concert hall.
Includes Bonus DVD: Making Of + Interviews 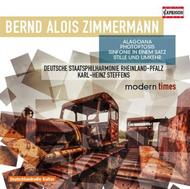 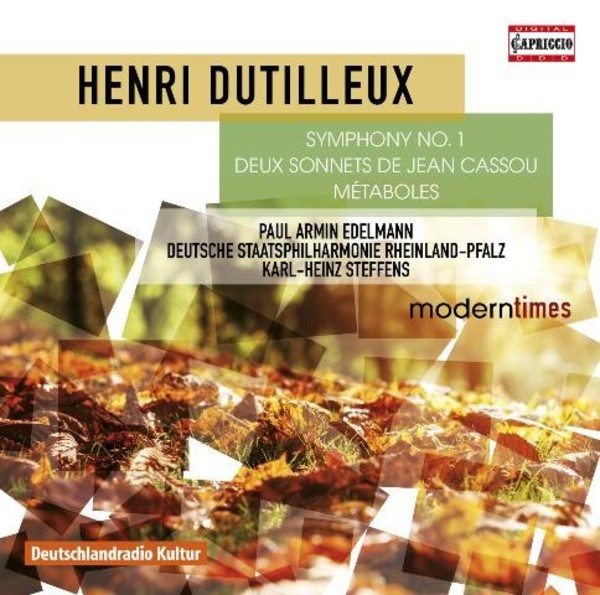 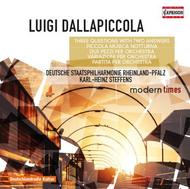 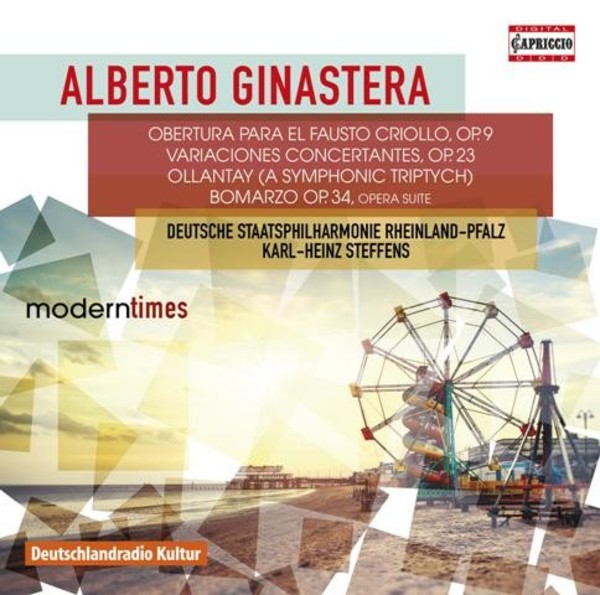 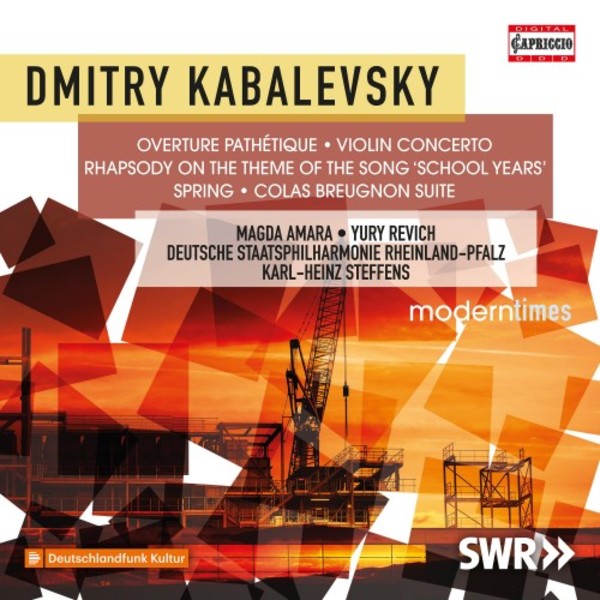