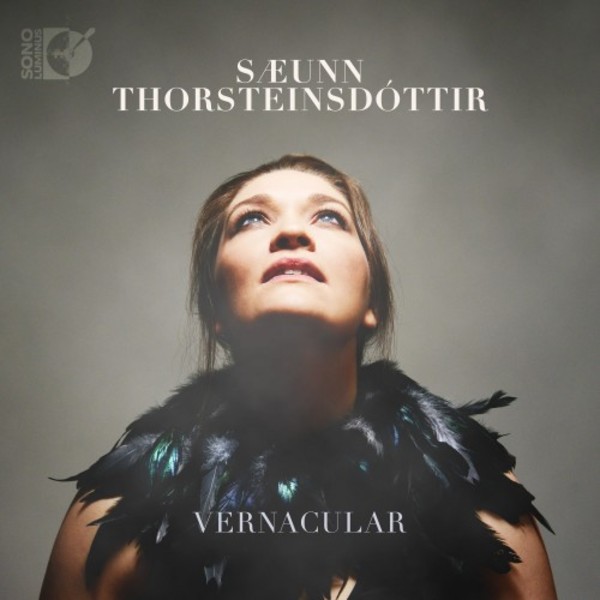 48 Images of the Moon

48 Images of the Moon

I dream in Icelandic despite having spent most of my life outside of Iceland. My native language shows itself in other ways too, as I found out early in my development as a cellist, when my teacher pointed out that I am extremely sensitive to the textures and overtones of sound, probably related to the abundance of un-voiced consonant sounds in Icelandic. It is an old language, preserved by isolation, and in the process of adapting to a quickly changing world. I see classical contemporary music sharing a similar process, finding new sounds and ways of expression through old means in a dialogue with our way of life.

There is also an appreciation of silence and economy of expression in Icelandic culture that I find comforting and fascinating. This project is a compilation of pieces by composers that not only share my mother-tongue and culture, in language and music, but also bring their unique perspective and expression in their compositions.

From the moment that I played Solitaire for the first time, I felt a connection, not only to the music but also beyond the music. The more recent pieces are collaborations with Halldór, Páll and Þuríður and I couldnt have asked for more generous artists to come into my life and allow me to explore my voice through their music.

This project has stretched me and challenged me in ways that I couldnt begin to comprehend, a homecoming of sorts in my musical life and I have many people to thank for making it happen.
 Sæunn Thorsteinsdóttir
Icelandic-American cellist, Sæunn Thorsteinsdóttir, enjoys a varied career as a performer, collaborator and educator. She has appeared as soloist with the Los Angeles Philharmonic, NDR Elbphilharmonie Orchester, BBC Symphony Orchestra, Toronto Symphony Orchestra and Iceland Symphony, among others, and her recital and chamber music performances have taken her to many of the worlds prestigious halls including Carnegie Hall, Suntory Hall, Elbphilharmonie and the Barbican Centre. The press have described her playing as charismatic and riveting (NYTimes) and praised her performances for their emotional intensity (LATimes). Born in Reykjavík, Iceland, Sæunn serves on the faculty of the University of Washington in Seattle, teaching cello and chamber music and she is cellist and founding member of Decoda, Affiliate Ensemble of Carnegie Hall.