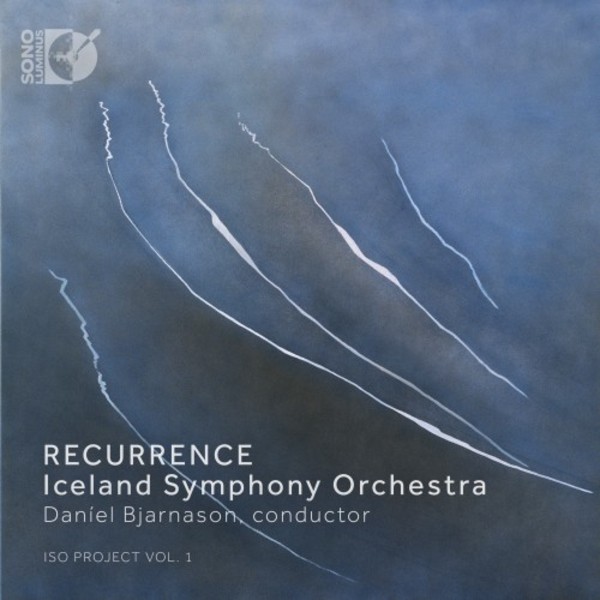 Daníel Bjarnasons composing and conducting takes him around the world working with amongst others the Los Angeles Philharmonic, Cincinnati Symphony Orchestra, Rambert Dance Company, Britten Sinfonia, So Percussion and the Calder Quartet. Daníels first opera for the Danish National Opera in Aarhus, Brothers, will be premiered in August 2017. Daníels music has been performed by conductors such as Gustavo Dudamel, John Adams, André de Ridder, James Conlon, Louis Langrée and Ilan Volkov. Daníels versatility has also led to collaborations with a broad array of musicians outside the classical field including Sigur Rós, Ben Frost and Brian Eno.

As well as composing her own music, María Huld Markan Sigfúsdóttir has performed music around the world with her band, amiina, as well as recorded and collaborated with a range of other bands and artists. María has also composed music for films and dance and her compositions have been performed in Iceland, USA, Australia and Europe. Her composition Clockworking can be heard on Nordic Affects album on Sono Luminus under the same title.

Icelandic composer Anna Thorvaldsdottir works with large sonic structures that reveal the presence of a vast variety of sustained sound materials, reflecting her sense of imaginative listening to landscapes and nature. Annas music is frequently performed at major venues and music festivals internationally, by todays top orchestras and ensembles. The Iceland Symphony Orchestra has previously premiered and recorded several of her orchestral works, including Aeriality and Dreaming. Annas album In the Light of Air (Sono Luminus) was included on Best of lists including those of The New York Times, National Public Radio, The New Yorker, Boston Globe, and many more. Anna is the recipient of the prestigious Nordic Council Music Prize for her work Dreaming and The New York Philharmonics Kravis Emerging Composer Award.

In her works Thurídur Jónsdóttir has frequently tackled the relation between acoustic and electronic sounds. In that regard we might mention INNI - musica da camera for baroque violin and sound curtains of an infant murmur, Flutter for flute, orchestra and field recordings of insects and Winter for voice and electronics. Her compositions are performed at festivals in Europe and USA. She has received commissions from Radio France, NDR, LA Philharmonic among others.

Hlynur A. Vilmarsson has enjoyed a diverse career in music, be it as a member of Icelandic rock bands or the composers collective s.l.á.t.u.r. Infused with a passion for experimentation, his work has also extended to the realm of technology within the platform of LornaLab (Reykjavík Media Lab). Vilmarssons work has earned him commissions from various groups and been performed at festivals such as the Tectonics Festival curated by conductor Ilan Volkov.