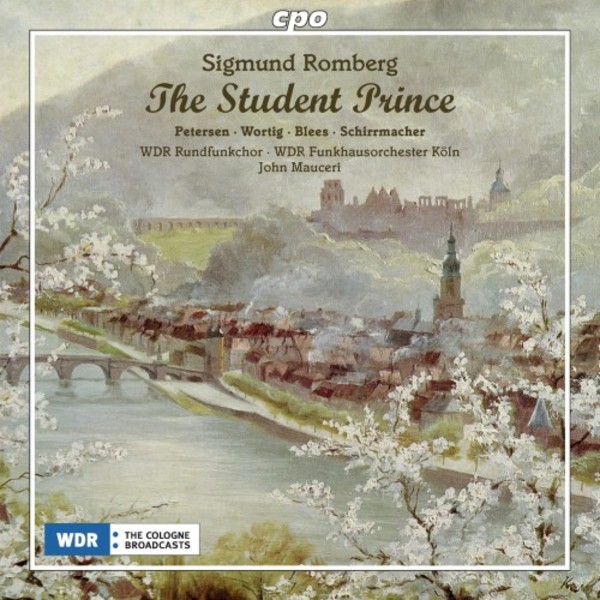 A curious story surrounds this operetta that celebrated its premiere in New York in 1924, became a colossal success, was penned by an American composer born as Sigmund Rosenberg in Imperial and Royal Austria, and evokes glorious boyhood and student days in Biedermeier Heidelberg. The Student Prince by Sigmund Romberg was so popular that Hollywood filmed it not once but twice: in 1927 as a silent film by Ernst Lubitsch and in 1954 as a sound film. Like the later musical The Sound of Music, The Student Prince created an ideal vision of Old Europe as an American stage fantasy. Sigmund Rombergs musical significance rests on the fact that it was he who brought the European operetta  and especially the Viennese operetta  to Broadway during the first half of the twentieth century, successfully Americanized it, and offered decisive compositional and dramaturgical impulses to the musical then taking shape as an independent American art form. The great American conductor John Mauceri has lent his devoted support to the rediscovery of this original musical gem  also in a highly readable contribution in our booklet.