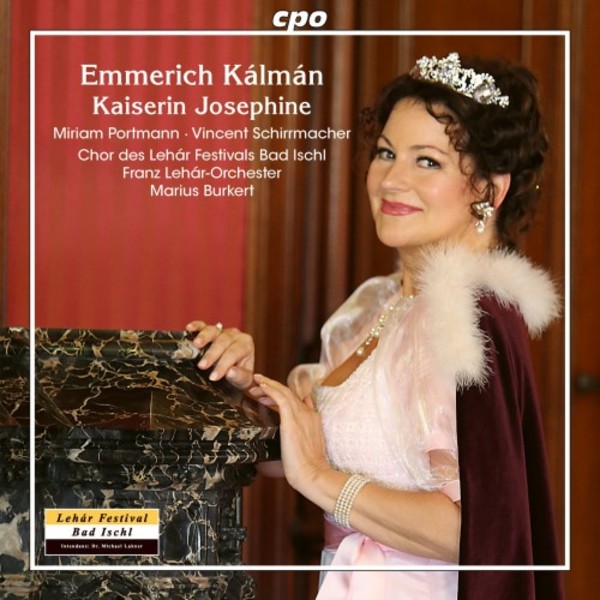 Michael Lakner selected an absolute operetta rarity for a premiere during his last season as the director of the Lehár Festival in 2017: Kaiserin Josephine (Empress Josephine) by Emmerich Kálmán. His daughter Yvonne Kálmán had to flee to the United States with her Jewish father. In New York Emmerich Kálmán fought for a performance of his Josephine at the Metropolitan Opera and even found just the right female protagonist for this operetta. Her death in an accident also ended Kálmáns hopes for its premiere at the Met because no other female vocalist wanted to support this work. It was thus that a masterpiece fell into oblivion. The conductor Marius Burkert has stated, With its seriousness, depth, and melancholy, Kálmáns music is something very special for me, and we have him to thank for transforming this music into something very special for listening audiences. 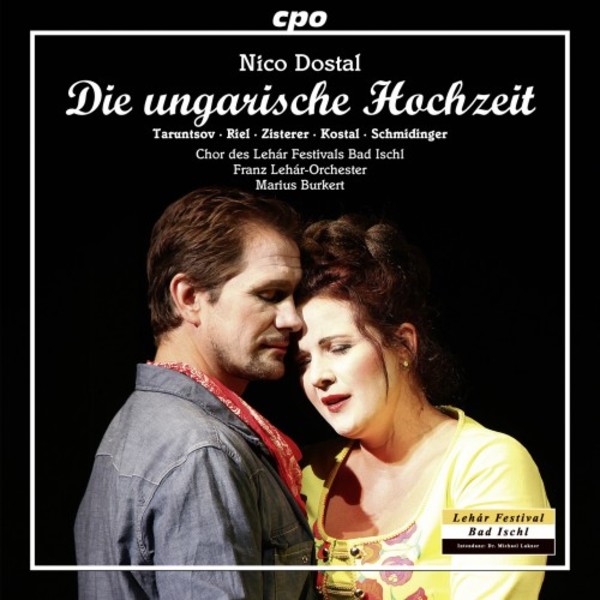 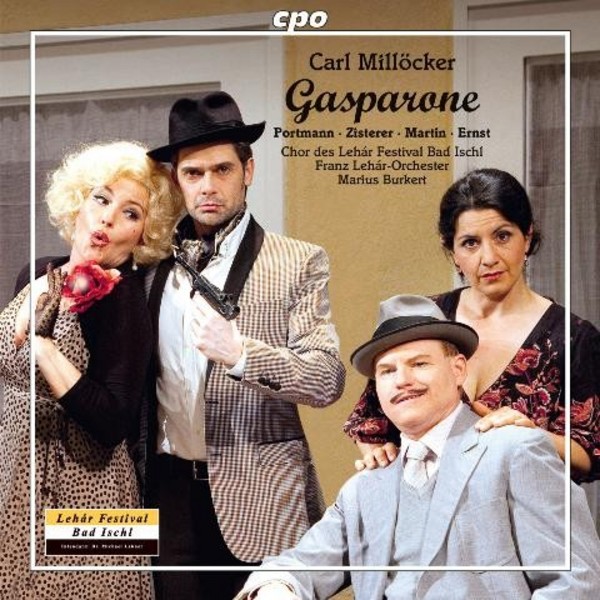 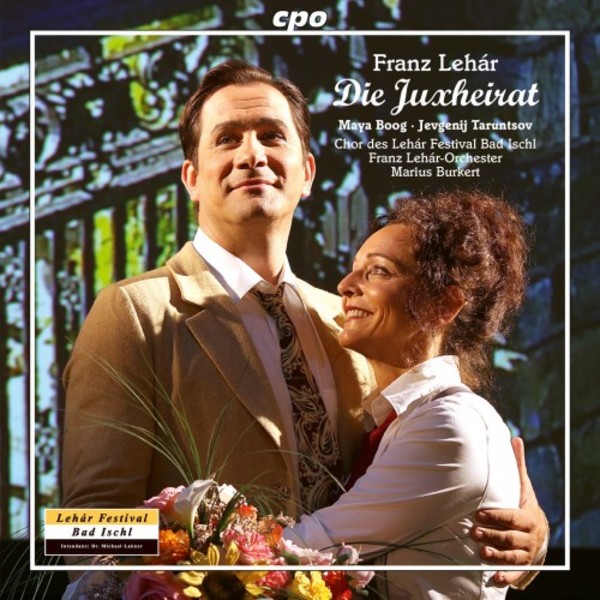 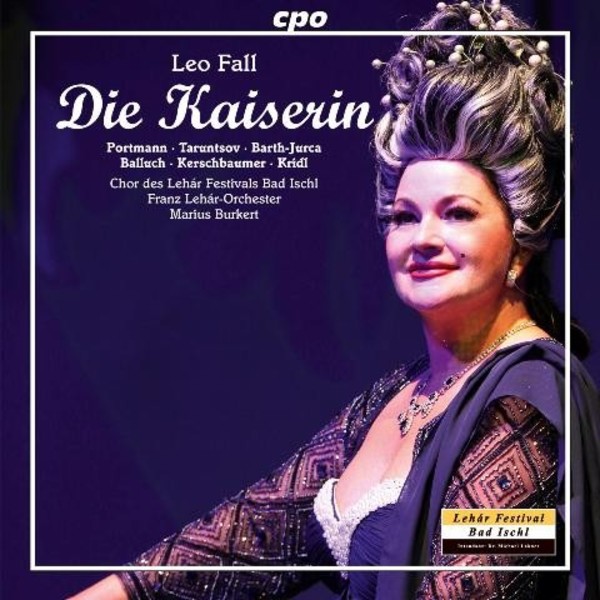 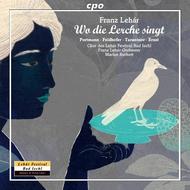