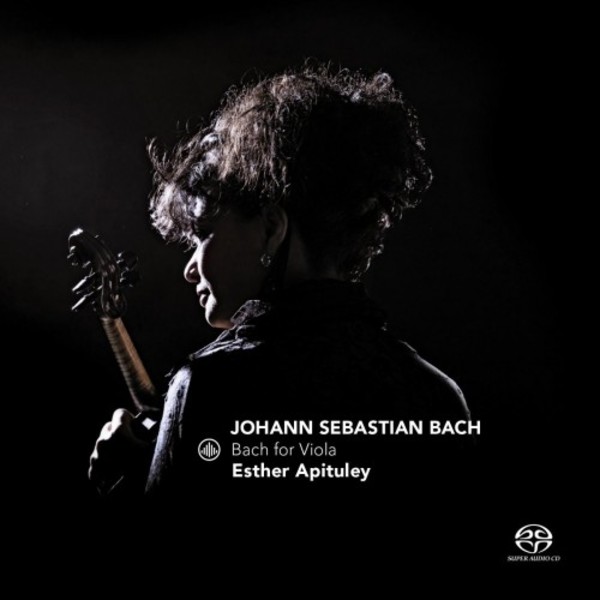 The third disc of exuberant viola player Esther Apituley on Challenge Classics is this Hybrid SACD, which is entirely devoted to transcriptions from Bach's solo works for cello and violin. The focus and climax of the disc is the daring version of the Chaconne for viola.

Esther Apituley studied with Misha Geller at the Sweelinck Conservatory of Amsterdam, and with Bruno Giuranna at the Hochschule for Musik, Berlin. In 1990 she started a career as a soloist and gave her first recital in the Concertgebouw, followed by many other appearances. Her playing was embraced with excitement and helped to change the image of the viola as a subordinate middle-voice instrument.

Over the years Esther Apituley has worked with the Borodin Quartet, the Colorado Quartet, the Hollandia theatre group, and Dansgroep Krisztina de Châtel and as a soloist with the National Ballet Orchestra, the North Holland Philharmonic Orchestra, the Metropole Orchestra, and the Radio Chamber Orchestra, performing the viola concerti of Berlioz, Bartók, and Chiel Meyering, Mozart's Sinfonia Concertante, and Benjamin Britten's Lachrymae.