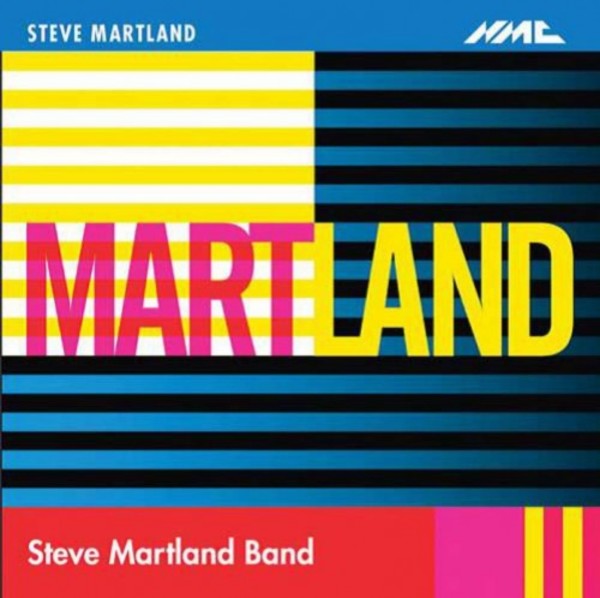 When Steve Martland died unexpectedly in 2013, the outpouring of love and respect from composers, pupils and industry colleagues was immense. He was frequently labelled an anti-establishment maverick (something those close to him would dispute) but there was no doubt he was an individual and an iconoclastic composer, performer and teacher. His refusal to conform to the composer stereotype led him down a unique path - he set up his own band and toured his music widely.

Martland's music is rooted in the minimalist style and often amplified, the chugging, repeating syncopated rhythms more common in jazz and rock. Instrumentation including saxophones, electric guitars, bass, marimba and drum kits give his music a distinctive, edgy timbre, as in Beat the Retreat and Horses of Instruction, but this anthology demonstrates his music could also be distinctly contrasting and poignantly beautiful.

Patrol, written for traditional string quartet, is influenced by Scottish folk fiddling, medieval music and the work of Henry Purcell. He explores music from the past again in the orchestral piece Crossing the Border, his response to Bach's Chaconne in D minor.

This album shows Martland to be an important voice of his generation of composers and should encourage many new fans to his work.