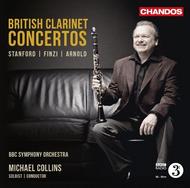 Clarinet Concerto in A minor, op.80

Clarinet Concerto in A minor, op.80

This disc marks the beginning of a new survey of British Clarinet Concertos, featuring the exclusive Chandos artist Michael Collins, who here combines the role of soloist with that of conductor of the BBC Symphony Orchestra.

Indisputably one of the leading clarinettists of his generation, Michael Collins displays a dazzling virtuosity and sensitive musicianship which have made him a sought-after soloist with orchestras including the Orchestre philharmonique de Radio France and the Philadelphia, NHK Symphony, Sydney Symphony, Leipzig Gewandhaus, City of Birmingham Symphony, San Francisco Symphony, BBC Symphony, and Philharmonia orchestras.

In recent seasons he has won increasing regard as a conductor, and in September 2010 assumed the post of Principal Conductor of the City of London Sinfonia.

Sir Charles Villiers Stanford wrote extensively for the clarinet. His works include the Sonata, recorded by Michael Collins on CHAN 10704 (and very favourably reviewed in BBC Music), and the Concerto recorded here which, coincidentally, was the first for the instrument to be composed by a major British composer. This concerto boasts an exuberantly virtuosic solo part, accompanied by an orchestra excluding clarinets, but including a brass section of four horns and two trumpets.

The Clarinet Concerto by Finzi was performed by a young Michael Collins in the final of the first BBC Young Musician of the Year competition, in 1978. The work conjures a sense of fresh spontaneity, as it moves through baroque-inspired pastoralism, Elgarian influences and lively folk-inspired melody.

The virtuosic Clarinet Concerto No.2 by Sir Malcolm Arnold bears the dedication for Benny Goodman with admiration and love. It had been commissioned three years earlier by the celebrated American jazz clarinettist, who had also established a reputation as a classical performer. 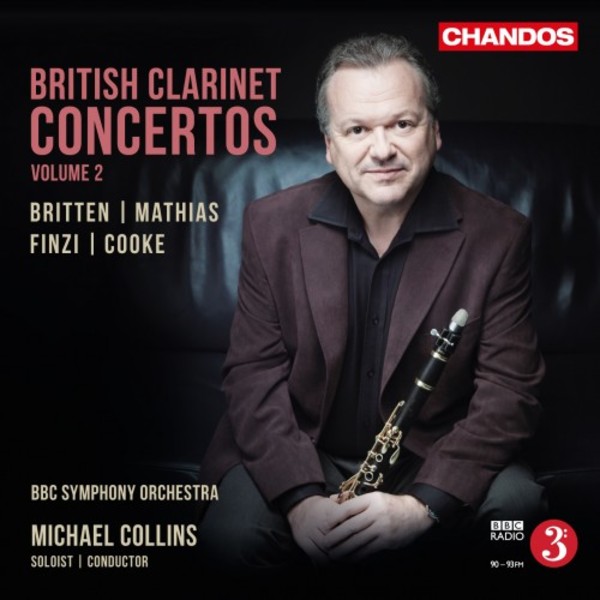 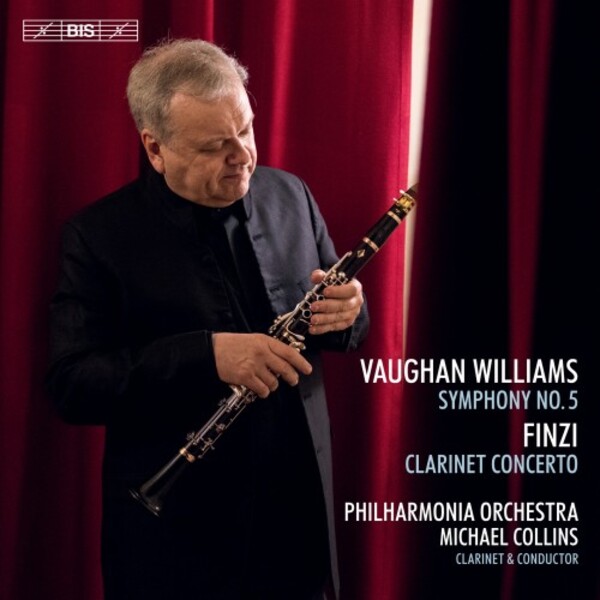 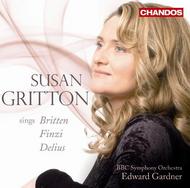 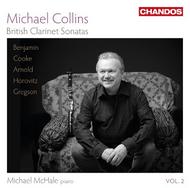 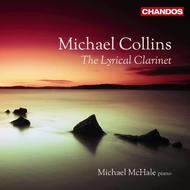