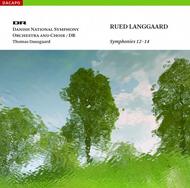 In this latest CD from Da Capo we have another stunning release from composer Rued Langgaard, following on from the success of his earlier CD and DVD release Antikrist featuring the same orchestra and conductor.
Rued Langgaard was a lonely figure in Danish music.  His Late Romantic and Symbolist background, and his passionate views on art and the role of the artist brought him into conflict with the sober, anti-Romantic view of art that reigned supreme in Denmark in the inter-war years.
Langgaards symphonies make up a thought provoking, original contribution to the history of the symphony.  The three symphonies of this CD were written during the years 1946-48, although the tonal language is provocatively conservative.  Symphony No. 12 is an absurd construction full of autobiographical references.  In Nos. 13 and 14 Langgaard revitalises romantic aesthetic in a simple, yet emphatically insistent manner. 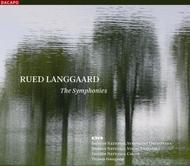 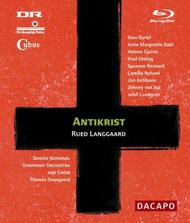 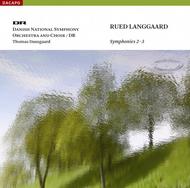 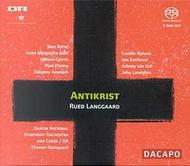 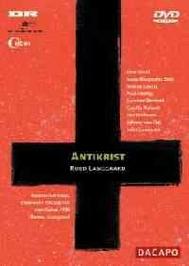