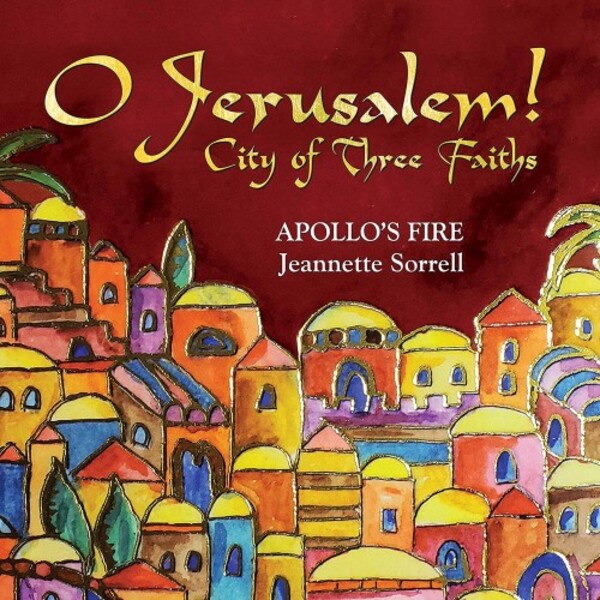 O Jerusalem!, a vibrant live recording by Apollo's Fire and founder/director Jeannette Sorrell, conjures the crossroads of Christianity, Judaism and Islam, and the confluence of the three faiths' music between 12001650.

Jerusalem: "The place where everything is music, and brothers and strangers are one" (13th-century Persian poet Rumi). The crossroads of Christianity, Judaism and Islam create the backdrop to O! Jerusalem, a scintillating live recording by Apollo's Fire that interweaves the lives and music of the peoples who have inhabited the "City on a Hill" since Biblical times.

Conceived and directed by Jeanette Sorrell, Grammy Award- winning founder of Apollo's Fire, O Jerusalem! conjures a tour of the Old City's four quarters  Christian, Jewish, Arab and Armenian  and the confluence of the communities' sacred and secular music from 1200  1650.

This colourful and vibrant programme  featuring musicians of Jewish, Muslim, and Christian backgrounds  premiered to packed audiences in New York City, Chicago, and the ensemble's home base of Cleveland where this recording was captured live.

O! Jerusalem follows in the footsteps of Sephardic Journey (AV2361), one of ten Apollo's Fire releases to debut in Billboard's Classical Chart Top 10.
Named for the classical god of music and healing, Apollo's Fire is a Grammy-winning ensemble based in Cleveland, Ohio. The period-instrument orchestra was founded by award-winning harpsichordist and conductor Jeannette Sorrell and is dedicated to the baroque ideal that music should evoke the various Affekts or passions in the listeners.
Apollo's Fire is a collection of creative artists who share Sorrell's passion for drama and rhetoric. Apollo's Fire has performed five European tours, with sold-out concerts at the BBC Proms in London, Madrid's Royal Theatre, Bordeaux's Grand Théàtre de l'Opéra, the National Concert Hall of Ireland, and venues in France, Italy, Austria, and Portugal.

Chosen by the Daily Telegraph  as one of London's "Best 5 Classical Concerts of 2014", Apollo's Fire was praised for "superlative music-making... combining European stylishness with American entrepreneurialism." North American tour engagements include Carnegie Hall, the Tanglewood, Aspen, and Ravinia music festivals, the Boston Early Music Festival series, the Library of Congress, the National Gallery of Art, the Metropolitan Museum of Art in New York City, and major venues in Toronto, Los Angeles, San Francisco, and Houston. The ensemble has performed two major U.S. tours of the Monteverdi Vespers and a 9-concert tour of the Brandenburg Concertos.

At home in Cleveland, Apollo's Fire enjoys sold-out performances at its subscription series, which has drawn national attention for creative programming. With over 7 million views of its YouTube videos, Apollo's Fire is one of the most popular baroque orchestras on the internet.

Apollo's Fire has released 26 commercial CDs and won a Grammy award in 2019 for the album Songs of Orpheus with tenor Karim Sulayman. Eight of the ensemble's CD releases have become best-sellers on the classical Billboard chart, including the Monteverdi Vespers, Bach's Brandenburg Concertos & Harpsichord Concertos, and Sorrell's 4 crossover programmes: Come to the River: An Early American Gathering; Sacrum Mysterium: A Celtic Christmas Vespers; Sugarloaf Mountain: An Appalachian Gathering; and Sephardic Journey: Wanderings of the Spanish Jew.

"Theatrical dynamism a fun and flirtatious triumph The program showed Apollo's Fire energetic and compelling as ever."  Seen & Heard International 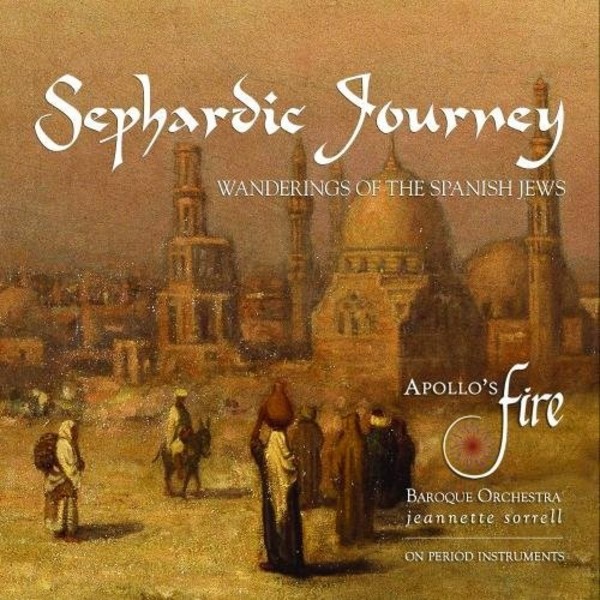 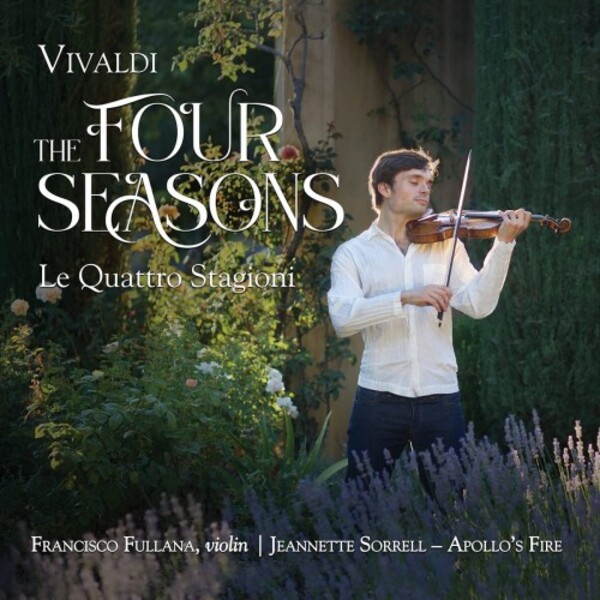 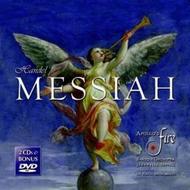 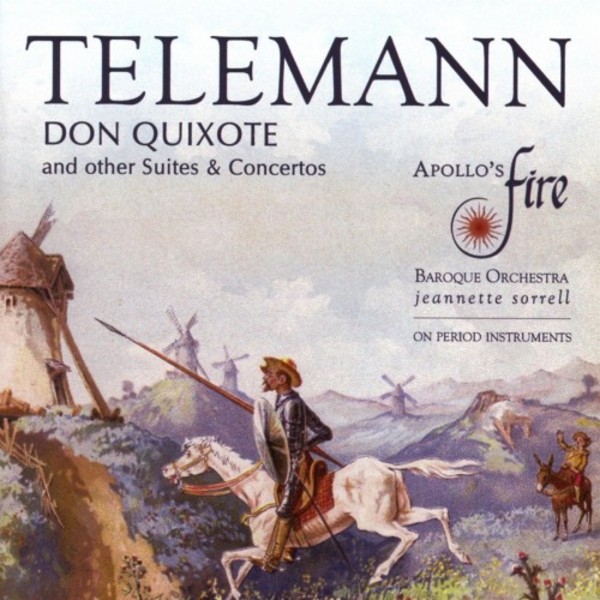 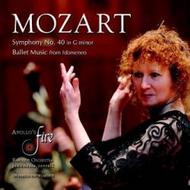