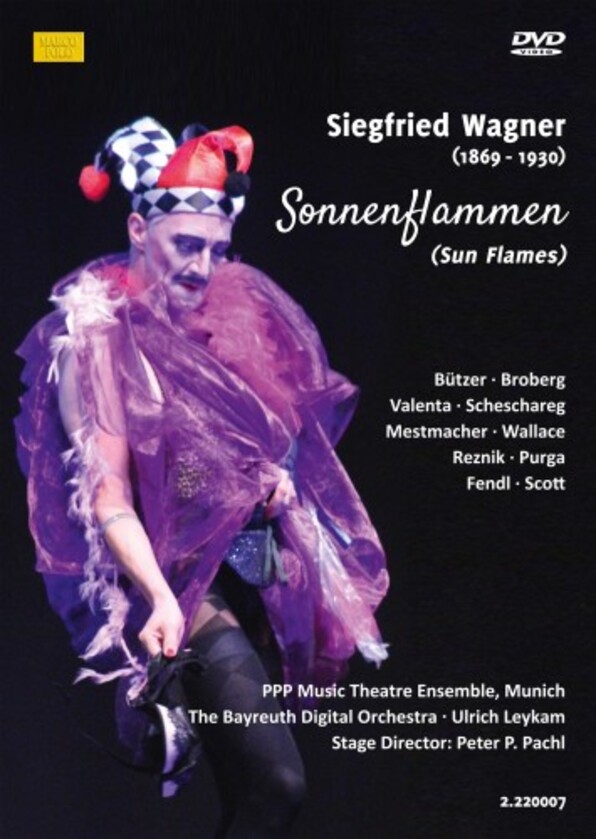 Siegfried Wagners eighth opera, Sonnenflammen (Sun Flames), portrays a deserter stranded in the decaying Byzantine Empire at the time of the Fourth Crusade. The tragedy reflects the mood in Germany at the time of the operas creation in 1912, just before the outbreak of the First World War. And, just as Constantinople was engulfed in flames in 1204, Wagners symbolic masterpiece is set ablaze with iridescent sounds, rhythmically gripping ensembles and passionate cantilenas.

Siegfried Wagner served for many years at Bayreuth as festival director. His operas are concerned with German traditions, and largely explore the mysterious and magical medieval world suggested by the Brothers Grimm.

This performance from the Bayreuth Festival in August 2020 is the first staged production of the work since the Second World War, using a new critical full score by conductor Ulrich Leykam, and staged by Peter P. Pachl with a celebrated young cast.

Peter P. Pachl, with his PPP Music Theatre Ensemble, is celebrated for his productions of operas by Siegfried Wagner. Previous Marco Polo DVDs included An allem ist Hütchen schuld! (Everything is Little-Hats Fault!) on 2220006; and Der Kobold (The Goblin) on 222000304 where Fanfare commented: The singing is often quite excellent It is in the portrayal of the goblins that Pachls direction is both most bizarre and most persuasive.

The composers complete songs, known as the Wahnfried-Idyll, are available on 8225349. From Abend auf dem Meere (Evening at Sea) (1890) to songs written in the late 1920s, the album presents a bouquet of Lieder spanning his compositional career with subjects by turns humorous and melancholy, intimate and fantastic. 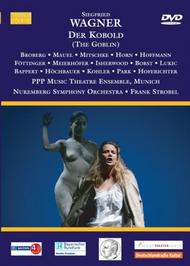 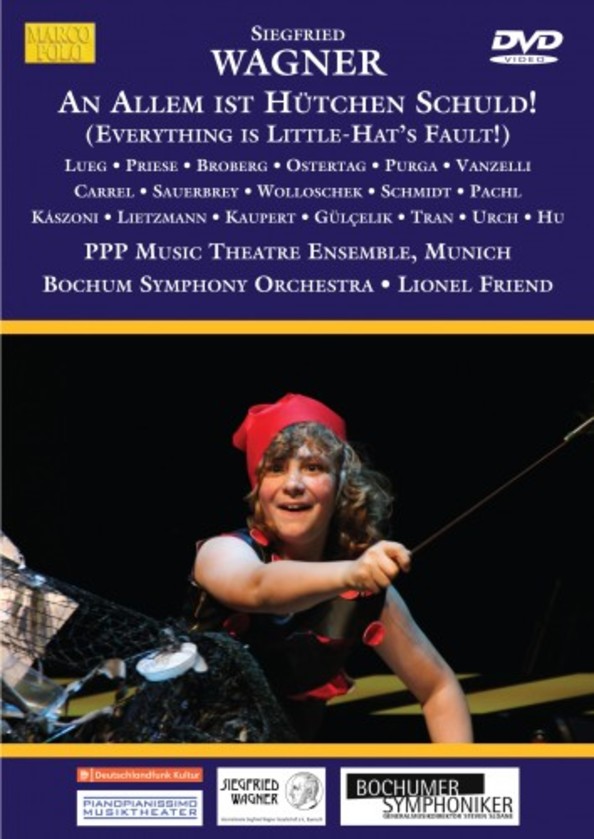 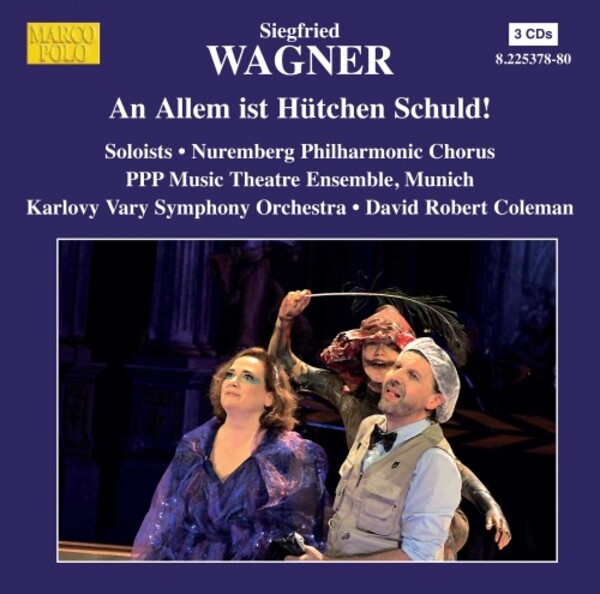 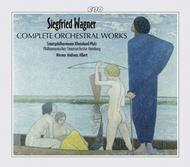 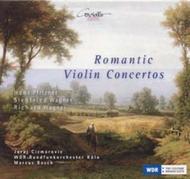