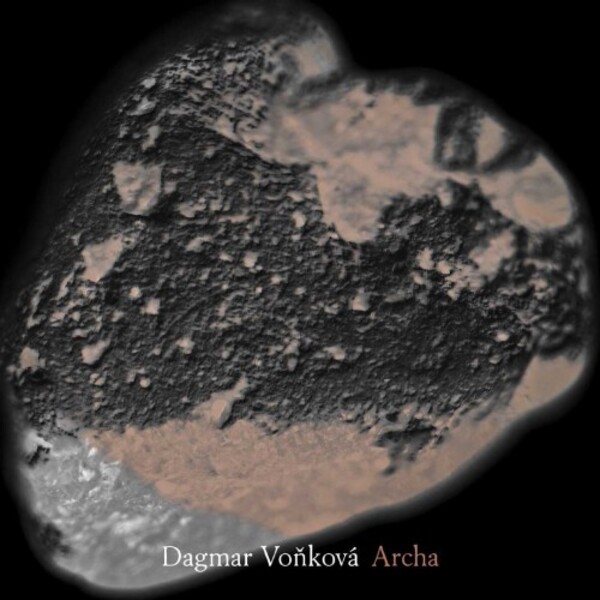 Two years ago, a unique performance took place at the Archa Theatre in Prague in which the legendary Czech folk musician Dagmar Voňková performed her repertoire. This time, however, Voňková did not appear as a soloist but accompanied by a band composed of eight major figures on the local musical scene: Beata Hlavenková, Dorota Barová, Marcel Bárta, Oskar Török, Milo Dvořáček, Jiří Slavík, Marian Friedl, Petr Ostrouchov and the singer Lenka Dusilová as guest.

Animal Music now releases a life recording of this concert. The band was assembled on the initiative of the producer of the project, Petr Ostrouchov, who designed the programme especially for the Strings of Autumn festival in the year of Dagmar Voňkovás seventieth birthday. The concert was offered as a tribute to this remarkable folk singer who has been part of the musical scene since the 1970s when she first came with her wholly original combination of traditional folk song with a unique approach to guitar play and an expressive way of singing. Remarkably, her music and reputation spanned the borders of Czechoslovakia. Accompanied on the piano, wind instruments, double bass, the drums, percussions, folk flutes or cimbalom, Voňkovás songs, characterized by a strong folk-poetic drive, can be heard in a new flourish of colours in the present recording. The many-layered arrangements are the work of members of the accompanying band whose own musical language draws on jazz and contemporary music as well as current songwriting and folk-song