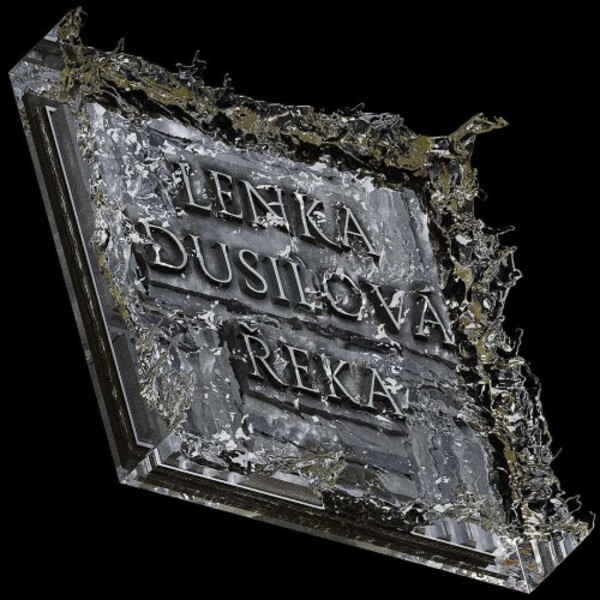 Lenka Dusilová, a six-time winner of the Czech Music Academy Awards, is one of the most original presences on the Czech music scene. Nine years after the release of her previous solo album and six years after she recorded her last album with Baromantika, Lenka Dusilová comes with a new long-awaited album, Řeka (River), which introduces a new sound, a new team of musical partners and a number of personal themes. The album originated in collaboration with the producer Petr Ostrouchov who had also initiated, for example, the successful award-winning album of Vladimír Miík, Jednou tě potkám from 2019.

The sound has been significantly determined by the presence of the beat maker and electronic wizard Aid Kid (a member, among others, of Zvíře jménem podzim and the Kittchen project, the latter in collaboration with Jakub König). Multiple layers of sound have been created by mixing experienced performers from various genres, including jazz, pop and electronic music. In one of the tracks, Lenka Dusilová has been joined by Monika Načeva and Iva Bittová, with whom she has appeared recently. The overall sound of the album is characterised by the variety and density of sounds, moods and effects, including sound-on-sound looping and vocal layering. The title of the album  simply River (Řeka)  metaphorically reflects the dynamism and fluid characteristics of a system which is influenced by its surroundings  the terrain, weather and natural and human-induced events in the landscape. This is what all rivers have in common and what makes them unique as well, explains Lenka Dusilová.