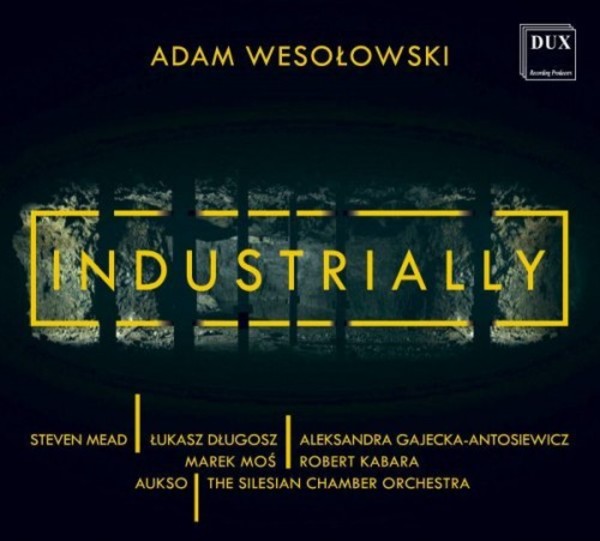 The first of the four pieces presented on Adam Wesołowskis monographic album, the Euphory Concerto, is a three-movement concerto for euphonium and string orchestra, in which the composer presents this beautiful-sounding instrument from various perspectives. The piece was composed in June 2019 on commission from Steven Mead.
The Silver Concerto is an industrial concerto for harpsichord, string orchestra and multimedia using sounds and images of the Historic Silver Mine in Tarnowskie Góry. The piece was commissioned by the City of Tarnowskie Góry.
The Encore Concerto is a five-movement concerto for flute and string orchestra with an undetermined order of the movements. They are all based on the same musical motifs that are arranged by the composer depending on the nature of the individual movements. Each of them is a finished miniature, drawing attention to a different element showing the technical and expressive possibilities of the soloist. Therefore, it is the soloist that decides about the order of the movements and their number.
The Industrial Sinfonia by Adam Wesołowski for string orchestra and multimedia combines tradition with modernity. The piece was composed for the 150th anniversary of the City of Chorzów (formerly Królewska Huta). It is the first composition in history that combines natural sounds of string instruments with the sounds of industrial machines, with particular emphasis on the Huta Kościuszko in Chorzów. 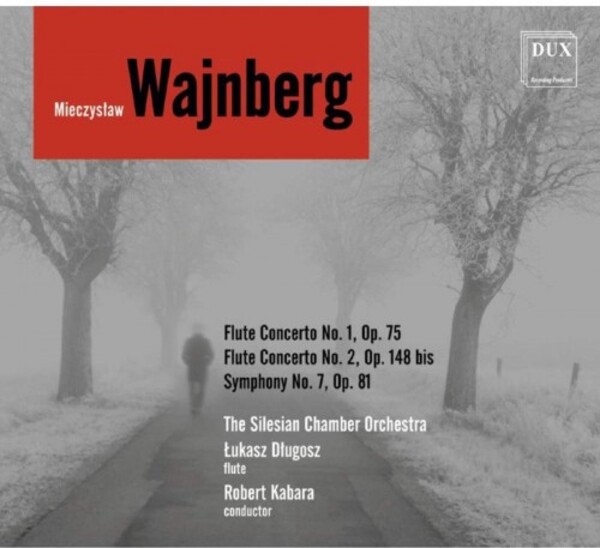 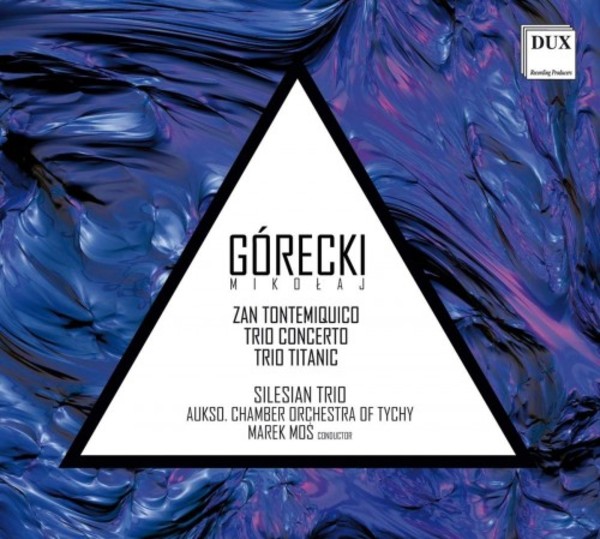 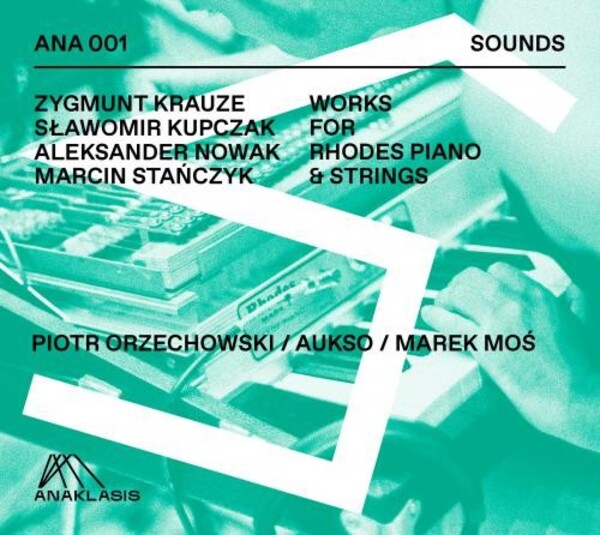 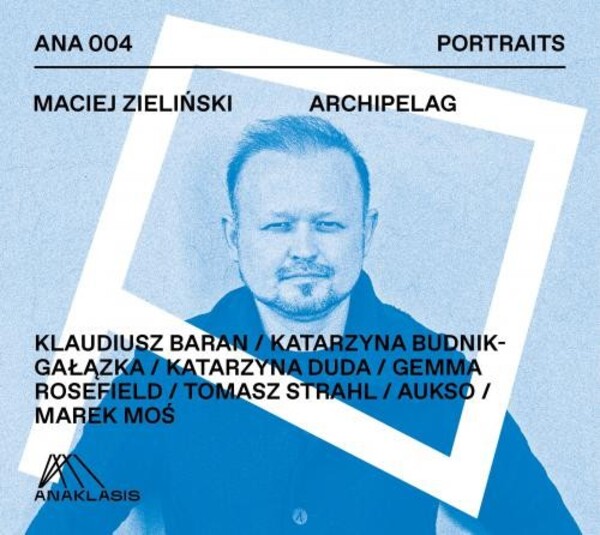 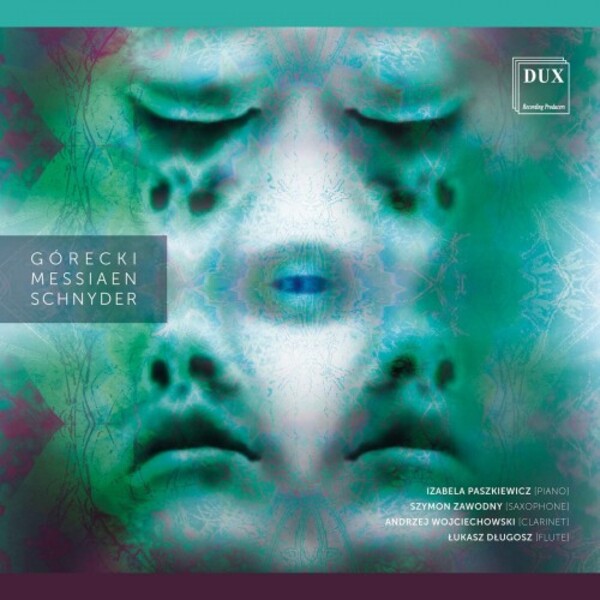