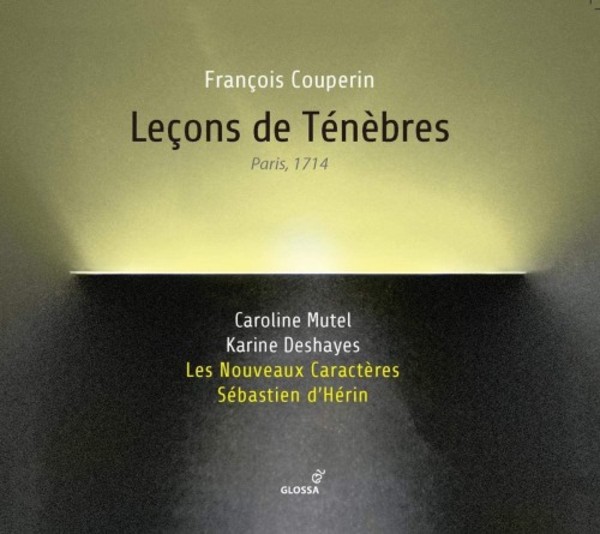 A marvellous celebration of long-standing musical partnerships in one of the pinnacles of the sacred vocal art from the French Baroque comes with a new recording of the Leçons de ténèbres by François Couperin from Les Nouveaux Caractères, directed from the keyboard by Sébastien dHérin.

This Glossa release features the French vocal pairing of the ensembles cofounder, soprano Caroline Mutel and mezzo Karine Deshayes, an active participant in many of the recordings devoted to the ongoing renaissance of French nineteenth-century music to add to her bel canto skills, yet who still retains her love and technique for the Baroque.

Indeed, when the ensemble was founded, one of the first fellow artists to agree to perform with them was Deshayes, and a concert in Versailles, dating back over a decade, saw Deshayes, Mutel and dHérin join forces for these three Leçons de ténèbres.

From the mid-seventeenth century onwards the monadic leçons de ténèbres spread from Italy into France, and the genre was taken up by François Couperin, a leading advocate of the union of the two national styles. His surviving composition in this genre dates from 1714 and provides the singers with powerful opportunities to reflect the moving and harrowing texts taken from the Lamentations of Jeremiah, no more so than in the demanding duetting in the Troisième Leçon. 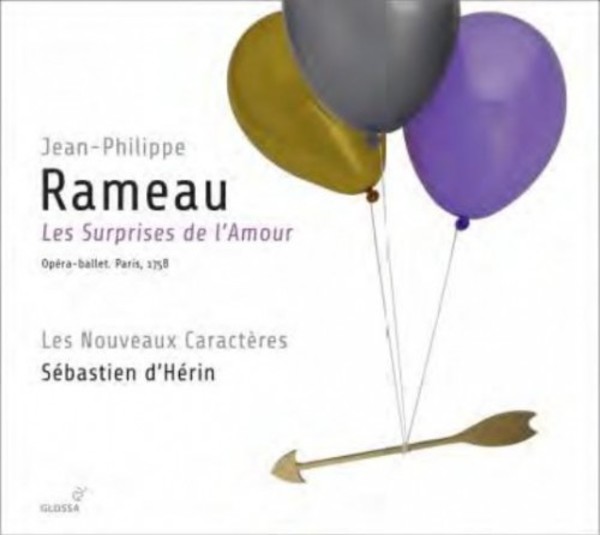 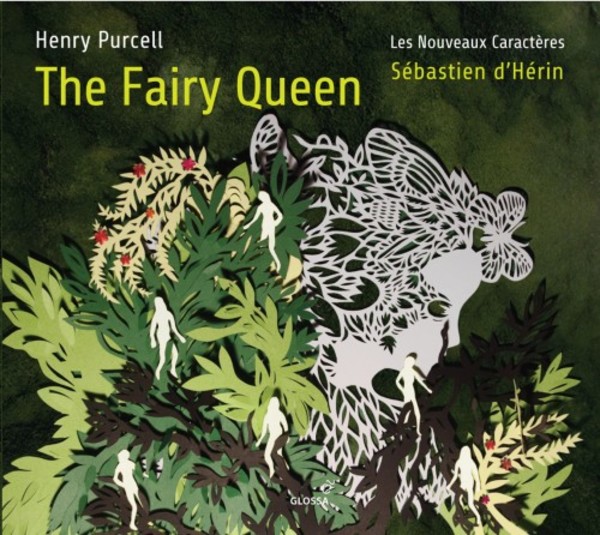 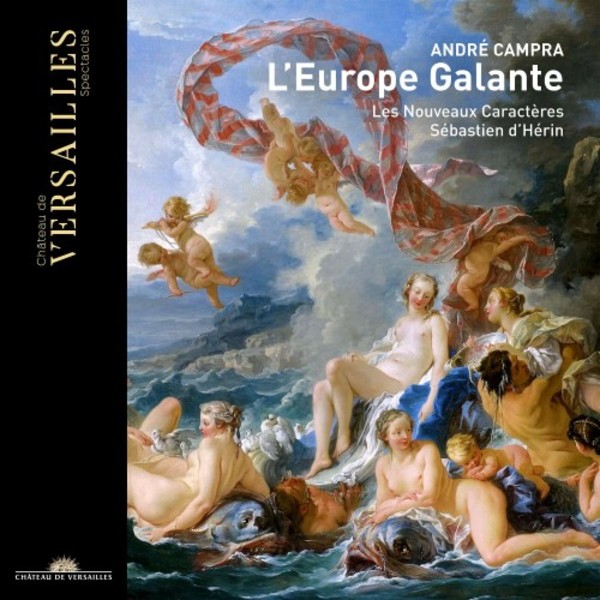 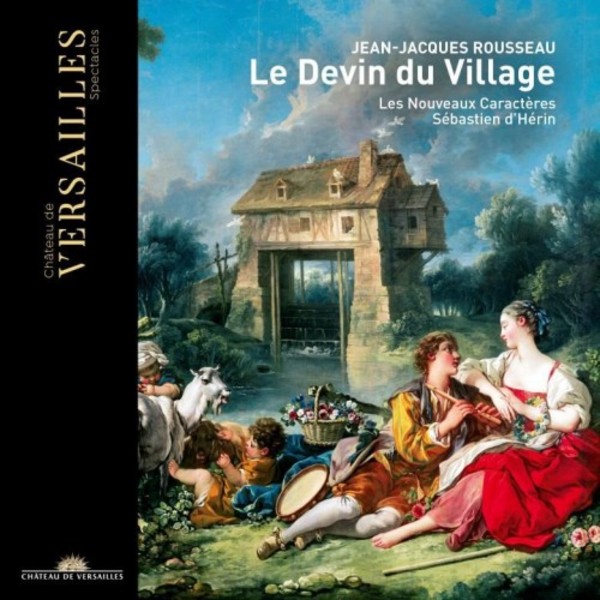 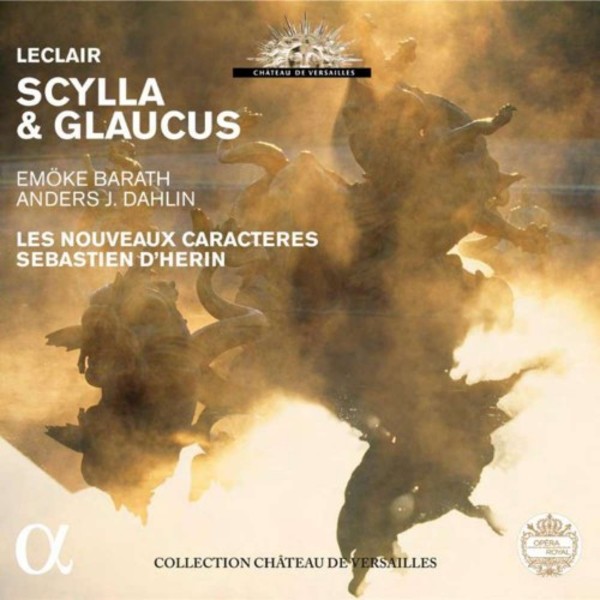