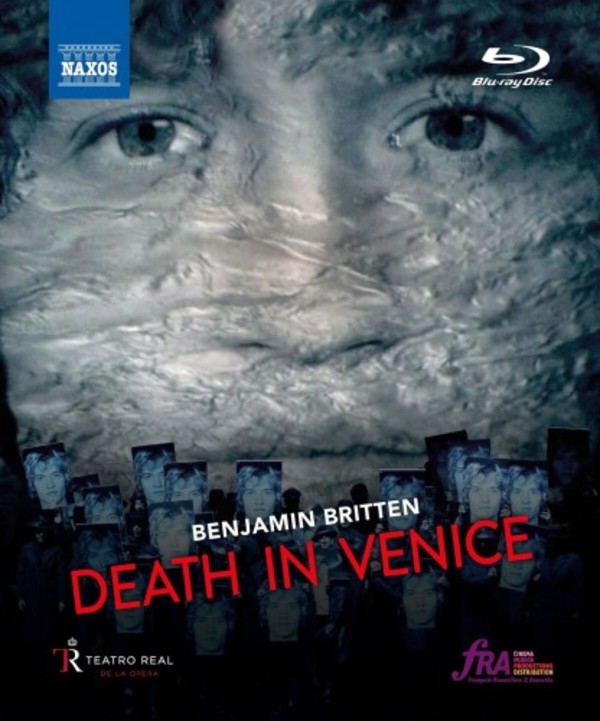 Adapted from Thomas Manns 1912 novella, Death in Venice was Benjamin Brittens last opera, the composer insisting on its completion while delaying badly needed heart surgery. The starkly simple narrative of a famous but failing novelist travelling to Venice to seek inspiration only to find unhealthy infatuation and deadly cholera, is given a chamber-like precision and clarity through Brittens score, becoming a haunting drama filled with musical symbols, disquieting mystery and richly evocative atmospheres of Venice and its strange characters. Willy Deckers Teatro Real production was described as one of his most brilliant stage works a remarkable technical feat (bachtrack.com).