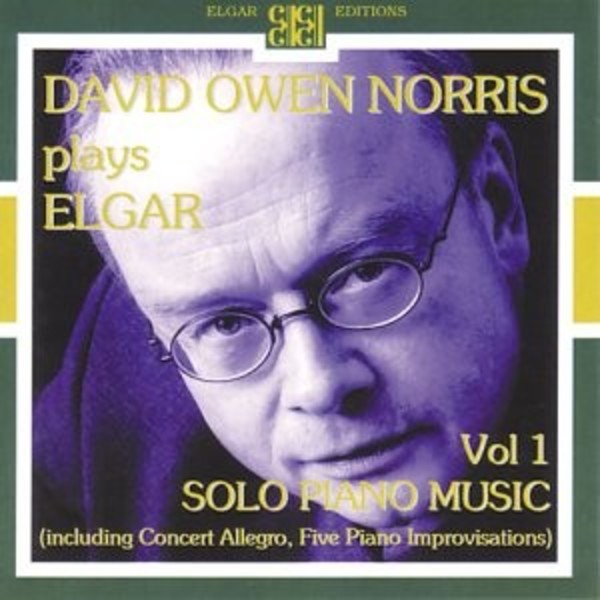 Acknowledged Elgar interpreter and academic authority, David Owen Norris, surveys the composers complete piano music in two volumes. The first volume features the solo piano music. When these recordings were first published in 2002 they received excellent notices for their fine musicianship and recorded sound. This volume feautures his own reconstruction of the magnificent Concert Allegro of 1904, and the second Karg-Elerts transcription of the Symphonic Study: Falstaff, and his own transcriptions of the Pomp & Circumstance Marches.

David Owen Norris, the first winner of the Gilmore Artist Award, has played concertos all over North America and Australia, along with several appearances in the BBC Proms. A television programme entirely devoted to his work on the Elgar Piano Concerto, ending with a spectacular live performance of the whole work, has been shown frequently. He has recorded his own Piano Concerto in C with the BBC Concert Orchestra. His other concerto recordings include works by Lambert, Phillips, Horowitz and Arnell. Solo recitals, all over the world, have particularly featured the music of Brahms, Schubert, Poulenc, Bax and Elgar.

This will be an endlessly fascinating disc for anyone interested in the composer.  Gramophone 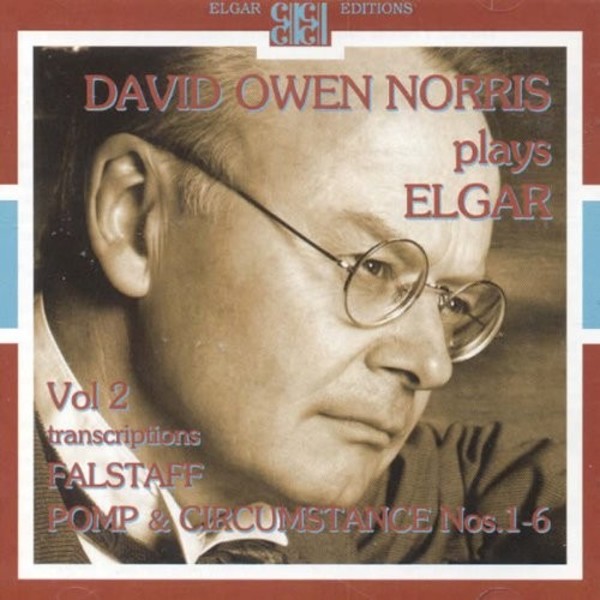 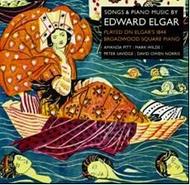 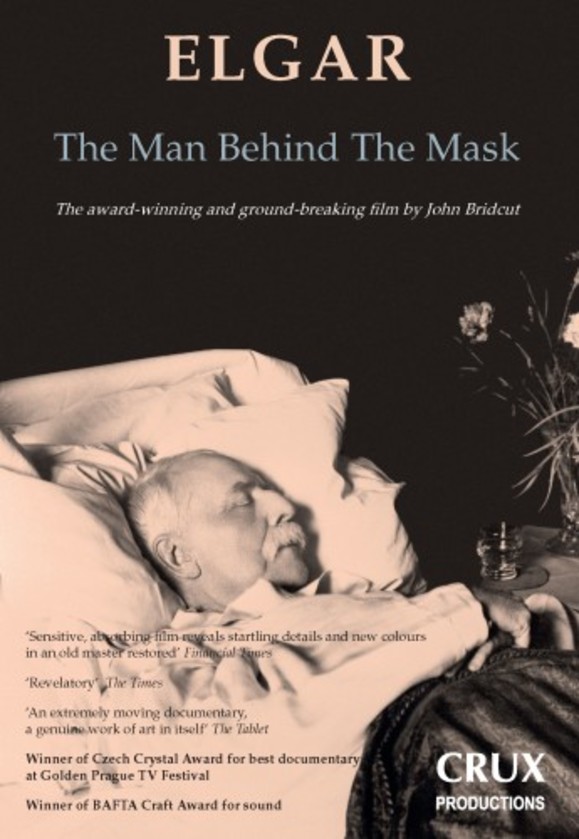 Elgar: The Man Behind the Mask (DVD) 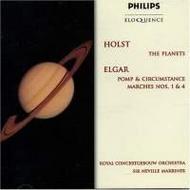 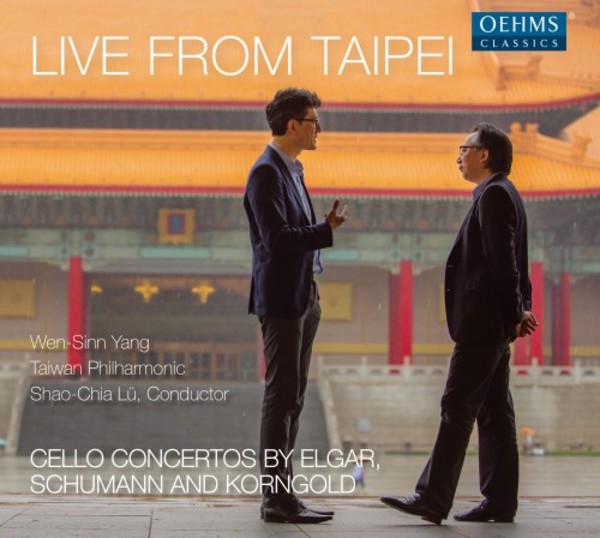