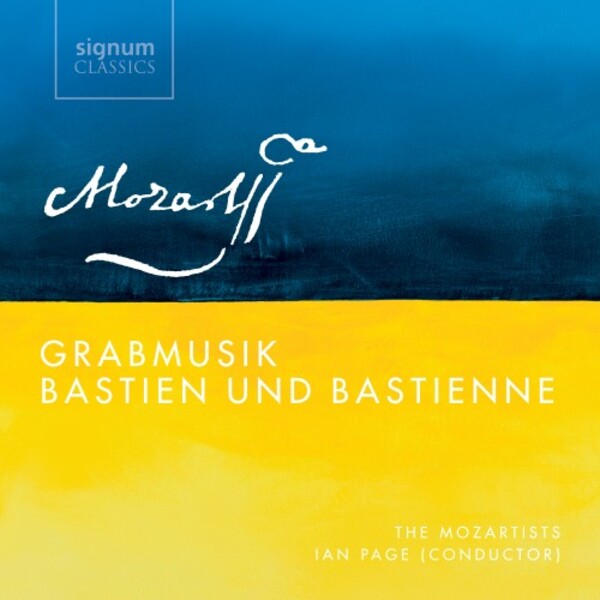 Grabmusik was reported to be the product of a test set by the prince of Salzburg, who: ... not crediting that such masterly compositions were really those of a child, shut him up for a week, during which he was not permitted to see any one, and was left only with music paper, and the words of an oratorio ... During this short time he composed a very capital oratorio, which was most highly approved of upon being performed.

Performed for Holy Week the title can be translated as Cantata on Christs Grave (literally Grave Music), and the anonymous text takes the form of a dialogue between a tormented soul, who is desperately lamenting the tragedy of Christs death, and an angel.

Bastien und Bastienne is the only one of Mozarts operas to have been written for performance in a private house rather than a theatre.

Commissioned at some point in mid-1768 by the renowned and controversial German physician Franz Anton Mesmer, it tells the tale of two young shepherds, Bastien and Bastienne, being reconciled in love by the fortune teller and magician Colas after Bastien has briefly been lured away by the attractions of a noble lady from the city.

This new recording uses Mozarts original 1767 setting of the libretto by F.W. Weiskern and J.H.F. Müller, the provenance of which was only established in 1980s. 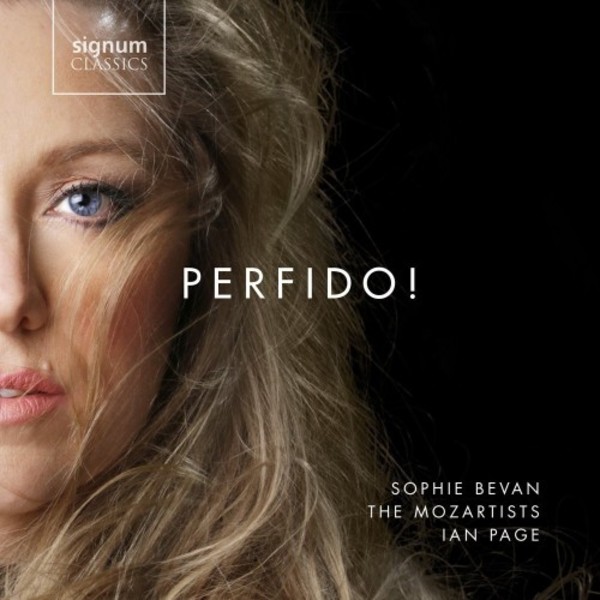 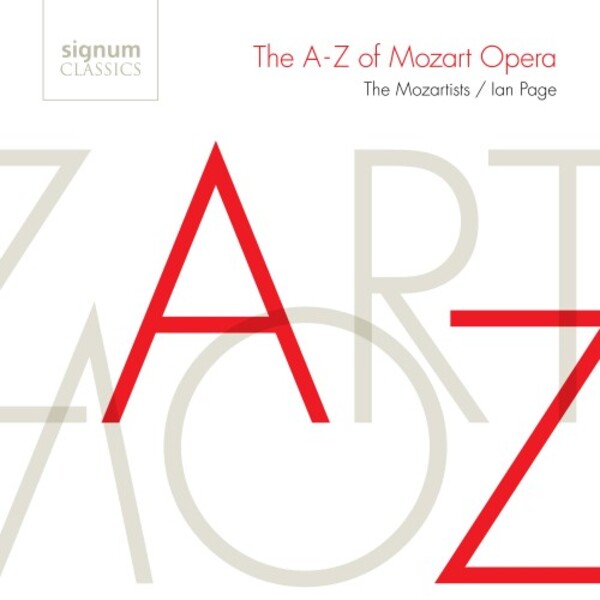 The A-Z of Mozart Opera 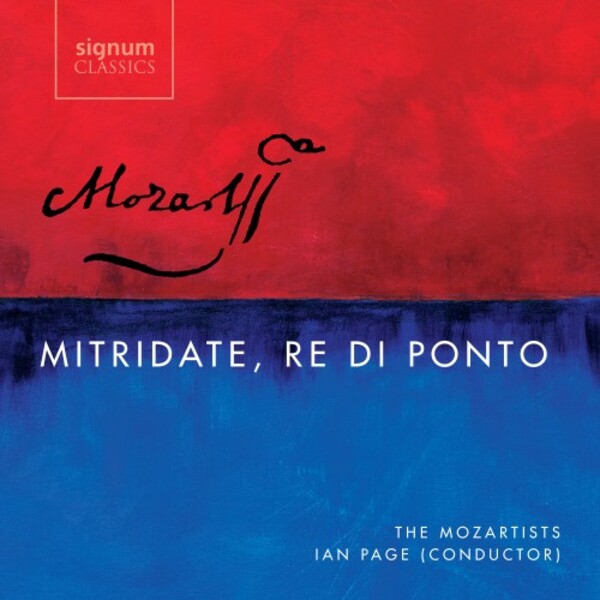 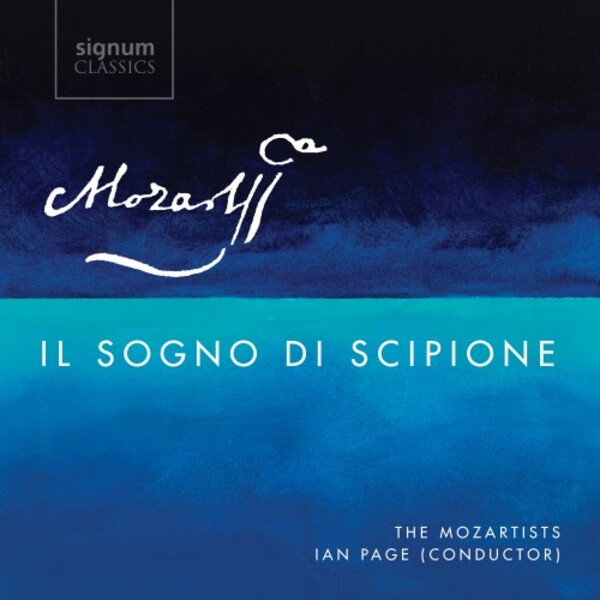 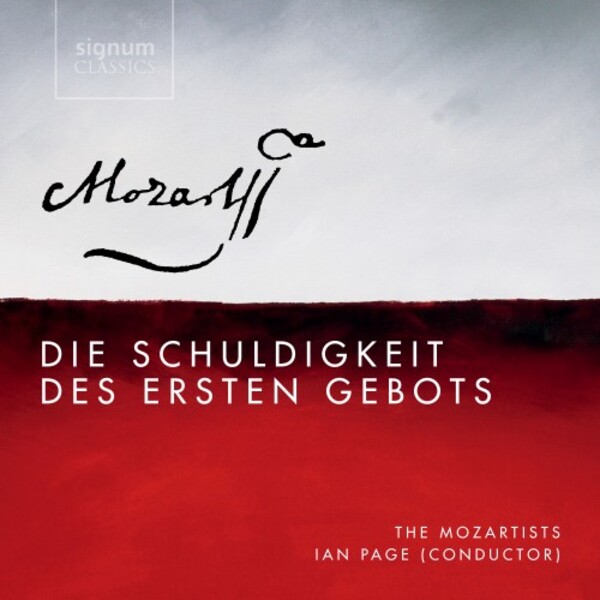