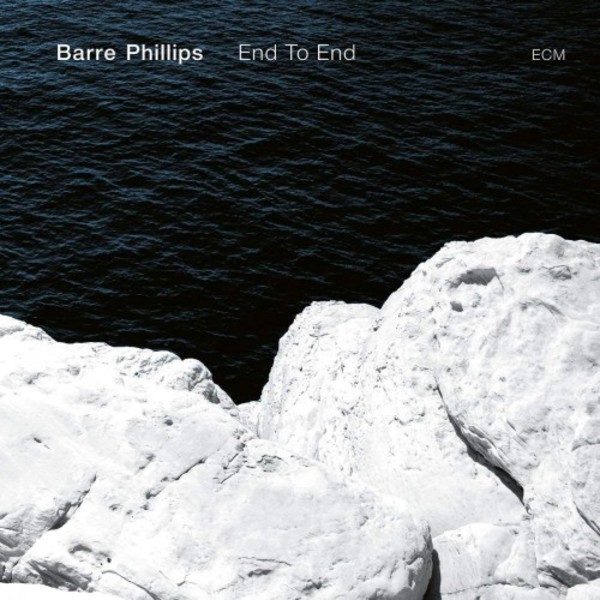 Barre Phillips was the first musician to record an album of solo double bass, back in 1968, and he has always been an absolute master of the solo idiom.

In March 2017, Barre recorded what he says will be his last solo album, the final chapter of his Journal Violone: it is a beautiful and moving musical statement. All the qualities we associate with Barres playing are here in abundance - questing adventurousness, melodic invention, textural richness, developmental logic, and deep soulfulness.

Over the years ECM has documented Barre Phillips in many musical contexts, including collaborations with John Surman, Terje Rypdal, Paul Bley, Evan Parker, Joe and Mat Maneri, Robin Williamson and more. But his first appearance on the label was the landmark recording Music from Two Basses with Dave Holland in 1971. In 1983 there was the acclaimed solo recording Call Me When You Get There, including music for Robert Franks films.

Before Barres Journal Violone there were no albums of solo bass improvising; now, they number in the hundreds. So End to End is also a timely reminder of how influential this endeavour has been, at an underground level.

End to End was recorded at Studios-La-Buissonne in the south of France, and produced by Manfred Eicher. It is issued in both CD and LP formats.