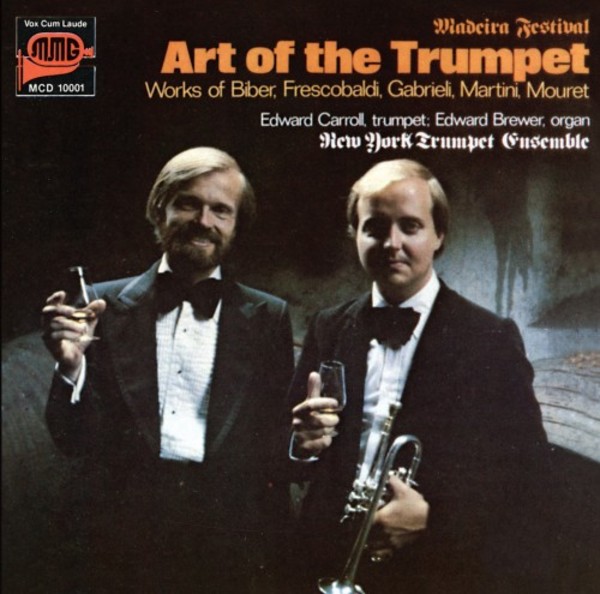 Art of the Trumpet

Sonata a 7 in C major

So light is love
What shall I do

Sonata a 7 in C major

So light is love
What shall I do

Recorded at the Madeira Festival in Portugal on 1-2 June 1981, this recording features both well-known and esoteric Baroque composers and works, performed by the the excellent New York Trumpet Ensemble, led by the consistently acclaimed trumpet soloist, Edward Carroll. Produced and engineered by the legendary team at Elite Recordings, Joanna Nickrenz and Marc Aubort.

The New York Trumpet Ensemble was formed and founded in 1974 by Gerard Schwarz in order to record the groundbreaking recording A Festival of Trumpets for NoneSuch records. It was the first recording of many newly discovered works for multiple trumpets by Heinrich Biber, Samuel Scheidt, Giovanni Gabrieli and other baroque era composers.

During the 1980s, The New York Trumpet Ensemble produced a number of baroque trumpet recordings and performed with The Chamber Music Society of Lincoln Center, The Madeira Bach Festival and the Vermont Mozart Festival.

A native of Chicago and graduate of Juilliard (BM, MM), Edward Carroll (b. 1953) is a trumpeter, conductor, and teacher of international stature. He serves as Professor of Trumpet and Coordinator of Brass Studies at the California Institute of the Arts (CalArts) and as a Senior Lecturer at Dartmouth College. Previous appointments include Associate Professor at McGill Universitys Schulich School of Music in 2007-2011 (assuming the role of brass area chair in 2009), the International Chair of Brass Studies at Londons Royal Academy of Music and Professor of Trumpet at the Rotterdam (NL) Conservatory. Edward Carroll is the Director of the Center for Advanced Musical Studies at Chosen Vale, and was responsible for the music programming of the California State Summer School of the Arts from 2006-2008.

the Biber Sonata à 7 comes off well and the Gabrieli items are superbly sonorous. The sound is first-rate - Gramophone

All the playing, as well as the recording techniques are of a very high order. The recordings have excellent presence, balance and spaciousness (It) should be a high priority on any selective list. - Chamber Music Quarterly 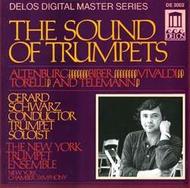 The Sound of Trumpets 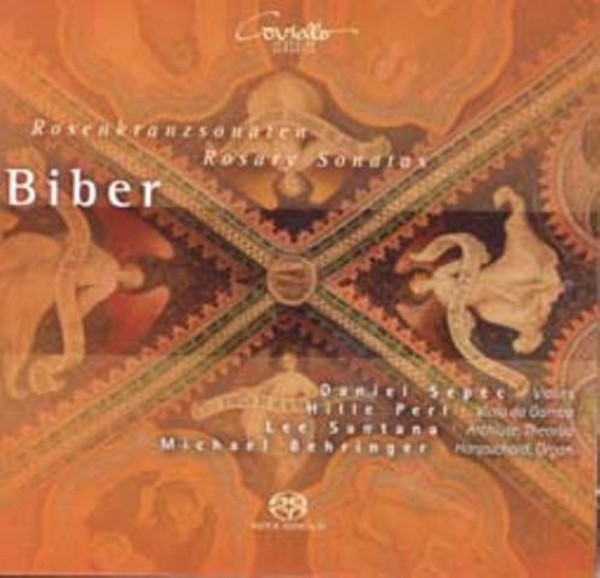 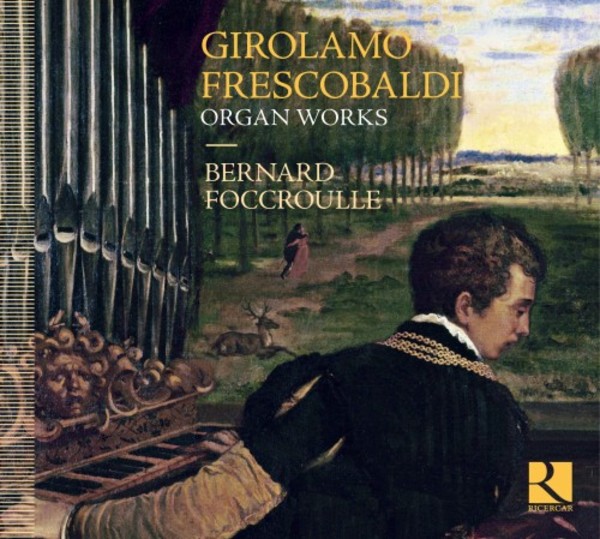 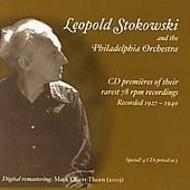 Stokowski and The Philadelphia Orchestra 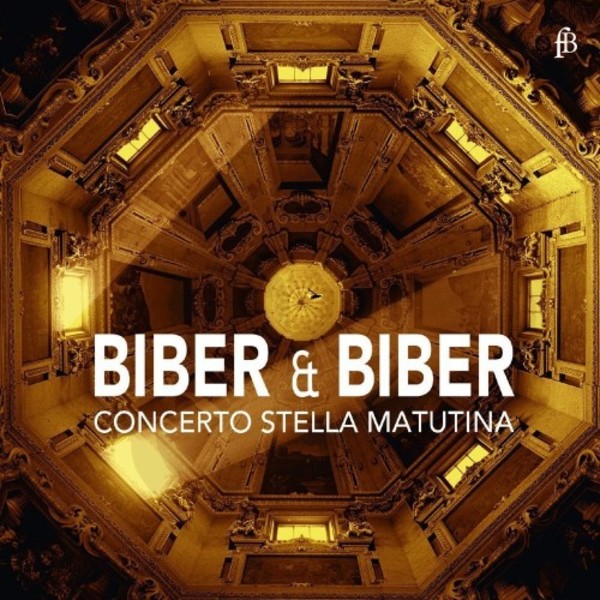