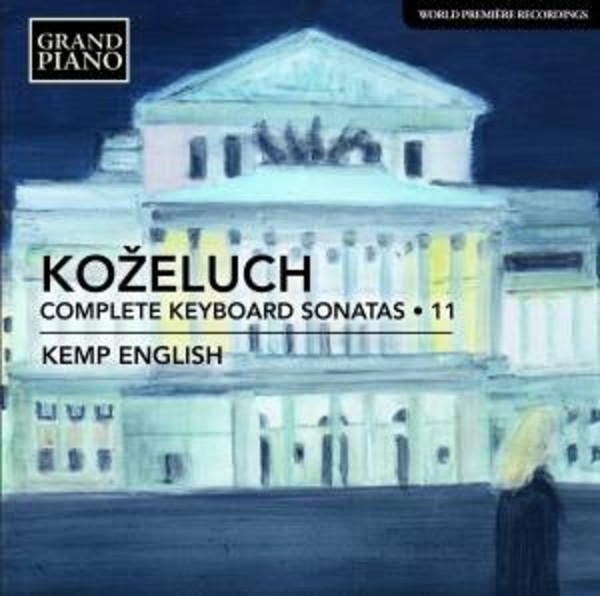 This penultimate volume juxtaposes three early works dating from the 1770s with two mature sonatas from 1809, revealing how far Koeluchs style changed over a thirty-year period. The early sonatas, though harmonically modest, fizz with Rococo charm and elegance. The late sonatas, meanwhile, were intended for a fortepiano, which had eclipsed the harpsichord, and are two-movement works featuring bustling rondos and deft janissary devices, one of which is the buzzing effect generated by a knee lever on the original 1815 Johann Fritz instrument used in this recording.
Kemp English is one of New Zealands leading concert performers. Renowned as an exuberant entertainer, he is much in demand as a solo organist, collaborative pianist and specialist fortepiano exponent, relishing the opportunity to work in a diverse array of styles and periods.