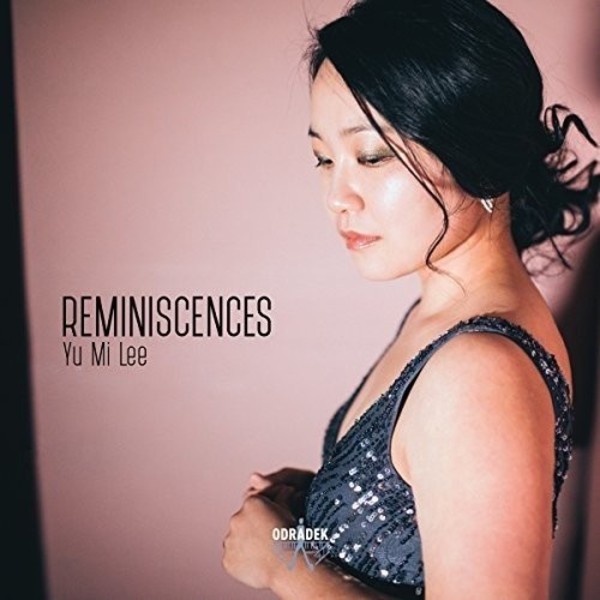 South Korean pianist Yu Mi Lee presents an irresistible programme including works by Rachmaninov, Tchaikovsky and Medtner, in which each piece is imbued with nostalgia, either harking back to an earlier style, or exhibiting a palpable sense of longing.

Medtners Sonata reminiscenza lives up to its nostalgic title with music of delicate introspection, this single-movement work unfolding in a dreamy stream-of-consciousness.

For such a compact work, Tchaikovskys Dumka packs a powerful punch. The dumka is a Polish or Ukrainian ballad, usually melancholy in tone but with a more optimistic central section; the parallels with Tchaikovskys life are obvious.

Rachmaninovs Six Moments musicaux continue the nostalgic theme: each of the morceaux looks back to a bygone era. In the first piece, the left hands lilting triplets undulate beneath a sinuous melody in the right. The second piece is a dazzling tune, and in the third the spacing of the piano writing might almost evoke Russian choral music. The fourth features a fiendishly virtuosic left-hand part punctuated by dramatic right-hand gestures, whereas the fifth piece is a balmy, serene haven, and the final Maestoso boasts a gloriously rich, densely-layered texture.

The theme of Kapustins Variations veers between a jazzy version of the famous bassoon line which opens Stravinskys Le Sacre du printemps and a blues-inflected motif. Reminiscent of Gershwin, Kapustins bright, virtuosic jazz style is deserving of a wider audience.

Yu Mi Lee has a particular affinity with Russian repertoire, having immersed herself in Russian landscape and culture. Her performances have taken her from her native South Korea to her now home, Germany, and across Europe and the United States. Highlights include performances with the Czech Philharmonic, at the Berlin International Music Festival, and for the Alfred Cortot Association in Italy.