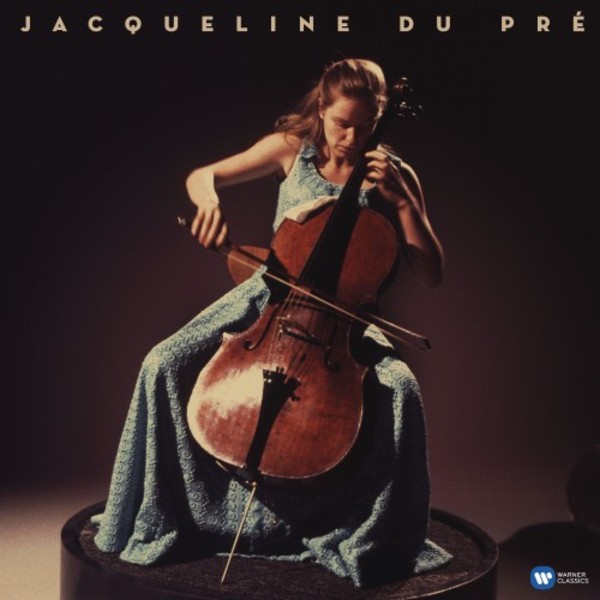 She clearly was born to play the cello, wrote the New York Times of Jacqueline du Pré in 1967. Just five years later her career was cut tragically short by illness. Providing a treasurable memento of her art, this is a newly-assembled 5-LP collection of masterworks for cello and orchestra from three centuries. It includes the Elgar Concerto, so closely associated with du Pré,  and a 1968 recording of Strausss Don Quixote which, after a complex genesis, was not released until 1995, the height of the  CD era. Now, it makes its first appearance on LP. In each work, the cellist provides evidence of what her teacher,  William Pleeth, described as the perfect balance of youth and maturity.

Warner Classics pays tribute to the beloved Jacqueline du Pré around the 30th anniversary of her passing with these 5 LPs of legendary recordings. A true genius of the cello, full of joy and life, Jacqueline du Pré passed away on 19 October 1987, aged only 42, after many years  of fighting multiple sclerosis. This is a limited edition with a beautiful artwork at a bargain price. Four of the five LPs are designed from the original LP covers, except the Strauss which has never been released on LP before. These four albums are the 24-BIT/96kHz remastered versions made at Abbey Road in 2011 for Japanese SACD versions.
180g pressing.