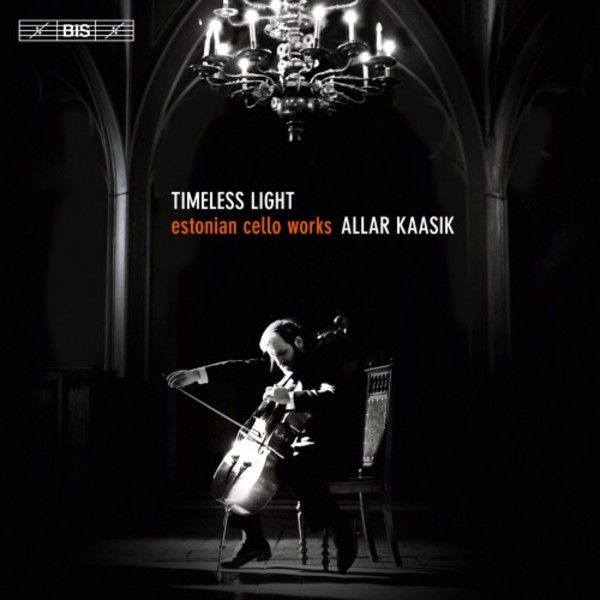 Allar Kaasik has enjoyed a long and fruitful career, in his native Estonia as well as abroad. Reflecting on it in the liner notes to this very personal disc, he singles out one particular aspect: the ambition to embrace the very latest compositions by Estonian composers. Performing in churches as he often does, Kaasik finds music resounding in a church a part of the Holy Service. This is reflected in many of the works which have been written for him, with composers such as Galina Grigorjeva and Kuldar Sink enriching the tradition of Estonian church music.

Among Allar Kaasiks many partners in performing these works, several appear on the present disc, including two eminent choirs  the State Choir Latvija and Estonian National Male Choir  as well as the Latvian organist Kristīne Adamaite. A focal point of the programme is the cello concerto Pro et contra by the most celebrated of all Estonian composers, Arvo Pärt. Kaasik is supported by the Estonian National Symphony Orchestra conducted by Peeter Lilje and the recording has a particular significance  originally released by Melodiya in 1989, it was the first recording of Pärts music published on disc in the Soviet Union following the lifting of the unofficial ban on his music. The remaining works on Timeless Light were all recorded between 2014 and 2016.

The Best of Arvo Part

The Sound of Arvo Part

Korvits - Hymns to the Nordic Lights