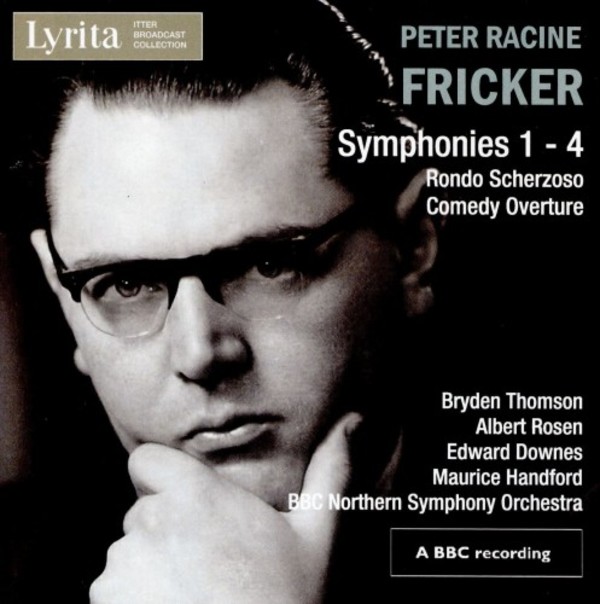 For me music is as exciting as a sporting event. I wish that  critics and public could get as worked up about new music as they do about football and cricket. This cri de coeur from composer Peter Racine Fricker (1920-1990) captures the passion and conviction with which he approached his craft. Fricker was born on 5 September 1920 in Ealing, London. He was educated at St Pauls School, London and entered the Royal College of Music in 1937. Upon demobilisation he resumed formal composition lessons with the Hungarian émigré composer Mátyás Seiber, who had lived in England since 1935. In 1952 he was appointed musical director of Morley College (succeeding Michael Tippett) and held this post for the next 12 years. During this period he was also a Professor of Composition at the RCM. Fricker was the first British composer to make his reputation entirely after World War II. Among the first composers in Britain to be influenced by the music of Béla Bartók, Arnold Schoenberg and Igor Stravinsky, Fricker assimilated aspects of their very different styles into a distinctive voice of his own. He proceeded to build an impressive body of work in his highly expressive, urbane and freely atonal language. 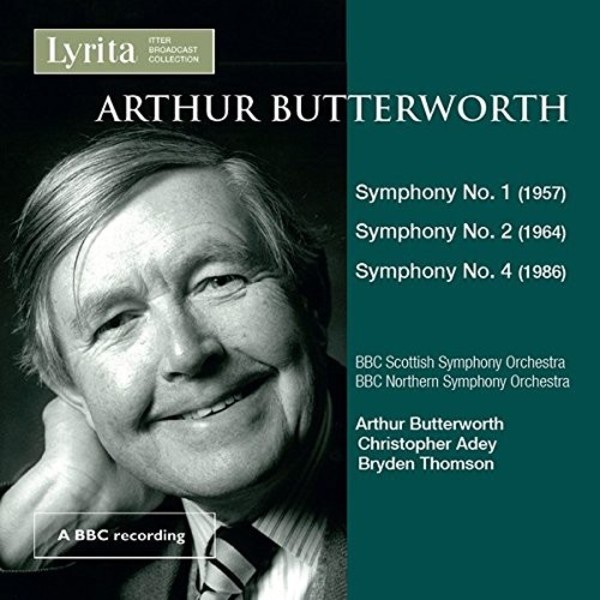 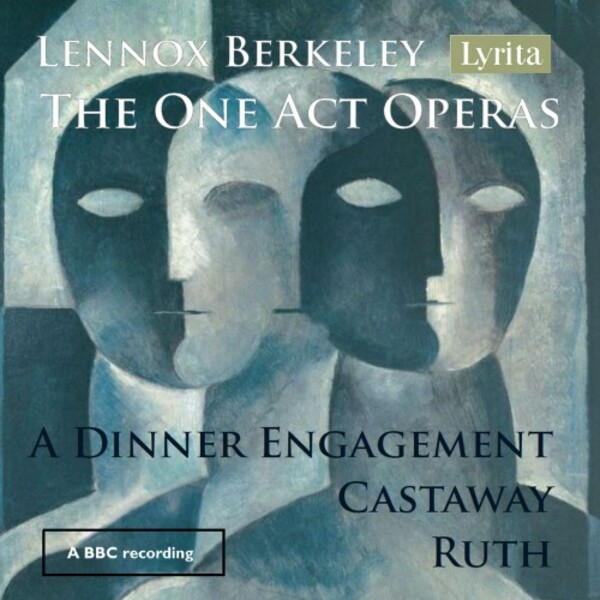 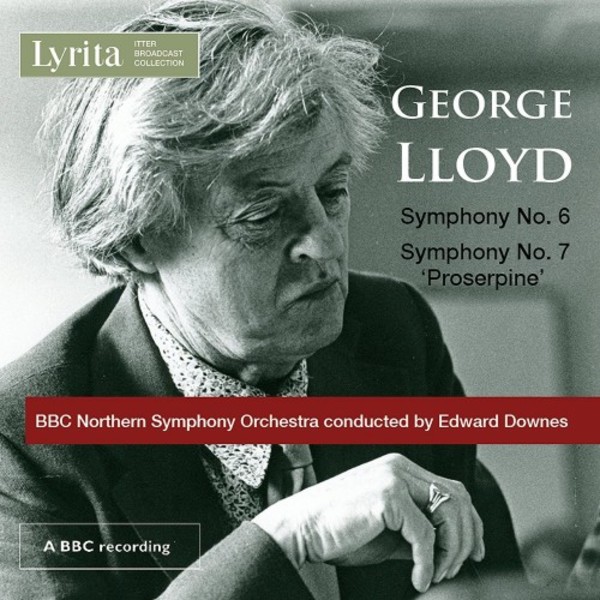 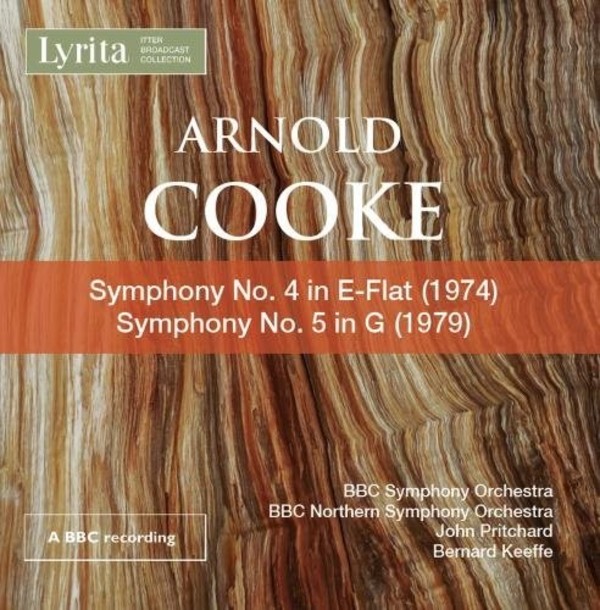 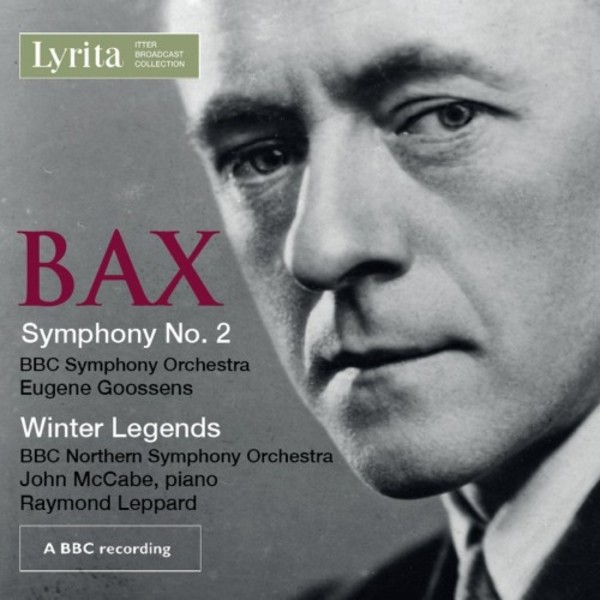