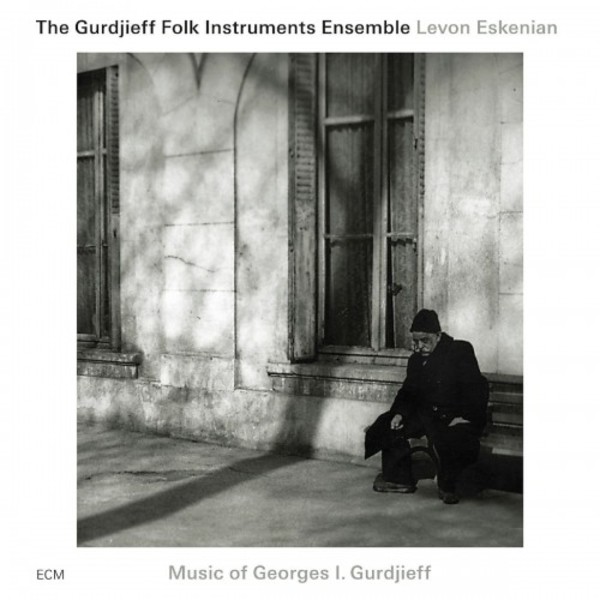 Music of Georges I Gurdjieff

Fascinating and highly attractive project which returns the music of Gurdjieff (c. 18661949) to its ethnic inspirational sources. To date Gurdjieffs compositions have largely been studied, in the West, via the piano transcriptions of Thomas de Hartmann. Armenian composer Levon Eskenian now goes beyond the printed notes to look at the musical traditions that Gurdjieff encountered during his travels, and rearranges the compositions from this perspective. Eskenian draws attention to the roots of the pieces in Armenian, Greek, Arabic, Kurdish, Assyrian, Persian and Caucasian folk and spiritual music. Enlisting the assistance of some of the leading players in Armenia, Eskenian founded the Gurdjieff Folk Instruments Ensemble in 2008, and with them he has now realized a remarkable album.
What appeals most to me in Levon Eskenian's instrumentation is the extremely meticulous, clear cut work approach - without unnecessary composing and cleverness- when in the wilderness of silence the tiniest intervention is done with sound, which is very characteristic of Gurdjieff's works. There is deep silence at the core of Gurdjieffs music that relates us to the Ecclesiastes chapter of the Bible, or to the truth told of deep silences from faraway lands, a stillness that has not been darkened at all, and has the degree of density that leaves the Gurdjieffian silence immaculate.  Tigran Mansurian
Tracklisting:
1. Chant from a holy book
2. Kurd Shepherd melody
3. Prayer
4. Sayyid Chant and dance no.10
5. Sayyid Chant and dance no.29
6. Armenian Song
7. Bayaty
8. Sayyid Chant and dance no.9
9. No.11 from Asian songs and rhythms
10. Caucasian Dance
11. No.40 from Asian songs and rhythms
12. Trinity
13. Assyrian women mourners
14. Atarnakh, kurd song
15. Arabian dance
16. Ancient Greek Dance
17. Duduki