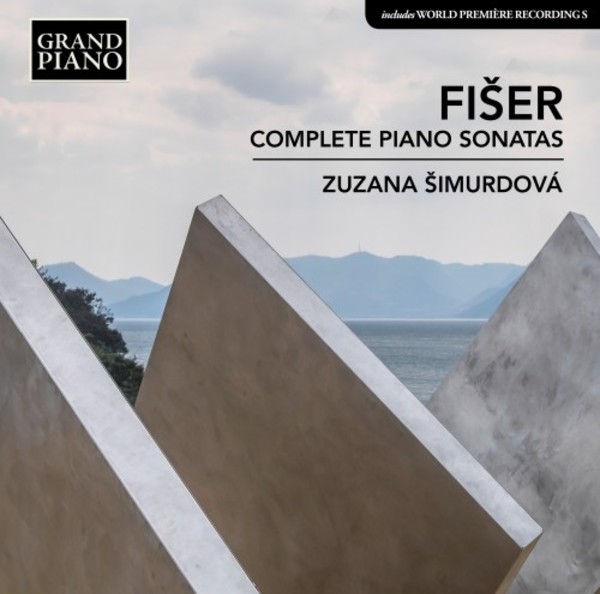 Lubo Fier (1935-1999) was one of the most influential and versatile Czech composers of the 20th century, with a prolific and impressive body of work for the stage, screen and concert hall. Fiers eight piano sonatas (of which the second is lost), were composed for the instrument described by the composer as his greatest love of all. Retaining a special place in Fiers oeuvre, they became an intimate diary of his constantly evolving compositional style, from his student days and the neo-classical Sonata No.1, through the experimental sonatas of the 1960s and 1970s, to the simplicity of melodic line and the immediate emotional impact of the final sonata, No.8.

Czech-Canadian pianist Zuzana imurdová began her international career as a laureate of the UNESCO-Aschberg Bursarie Awards in Paris followed by First prize at the International Music Competition Anglo Czechoslovak Trust in London and the Janáček First Prize at the International Piano Masterclasses Competition Prague-Vienna Budapest. Among recent highlights is her Carnegie Hall debut as a winner of the Chopin Award at the IBLA Grand Prize International Competition. imurdová has given solo and chamber concerts across Europe, the US, Canada, China and South Korea. She has also been a featured artist on radio broadcasts in the Czech Republic and Canada, and made TV appearances on France 2, ČT2 and OMNI TV Toronto.