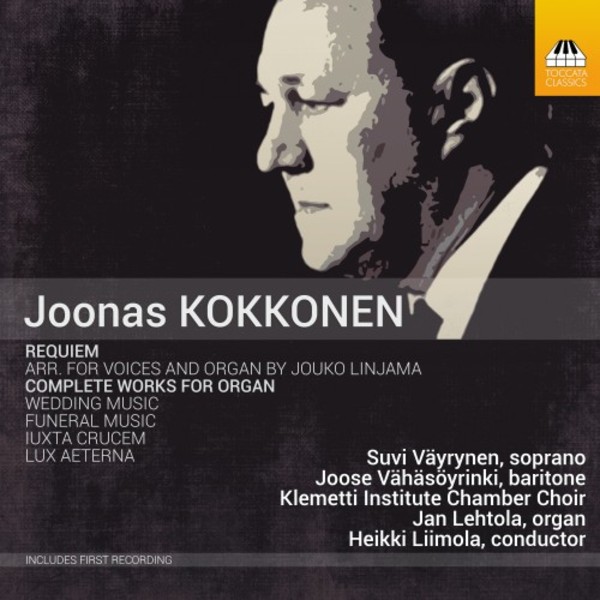 Joonas Kokkonen (192196) is one of the most important Finnish composersafter Sibelius. His music radiates warmth and light, but also contains moments of grandeur and rhythmic energy. His Requiem (198081), written in memory of his first wife, is both a powerful choral symphony and a tender, moving embodiment of consolation. Originally scored for large orchestra, the Requiem is heard here in a new version for organ intended to bring the work within the reach of smaller forces. This first recording is complemented by the first complete recording of Kokkonens four works for solo organ.

Suvi Väyrynen, soprano, has quickly emerged as one of Finland's most exciting young singers after winning first prize in the female category at the Lappeenranta Singing Competition, Finlands premier vocal competition. She also appeared in the first episode of the BBC4 documentary Bright Lights, Brilliant Minds: A Tale of Three Cities, released in the UK in August 2014. Joose Vähäsöyrinki, baritone, completed a M.Mus. degree in church music at the Kuopio department of the Sibelius Academy, and in spring 2010 he completed the level A examination in voice with excellent marks at the Sibelius Academy in Helsinki. Jan Lehtola can be heard on more than 30 commercial recordings. For Toccata Classics he recorded an album of the complete organ music of William Humphreys Dayas, released on TOCC0285, and another of music for organ and piano, with music by Karg-Elert and Sibelius, recently released on TOCC0419. Heikki Liimola has conducted several distinguished choirs, and was nominated Choral Conductor of the Year in 1998. One of the main aims of the Klemetti Institute Chamber Choir is to promote new and rarely performed choral m 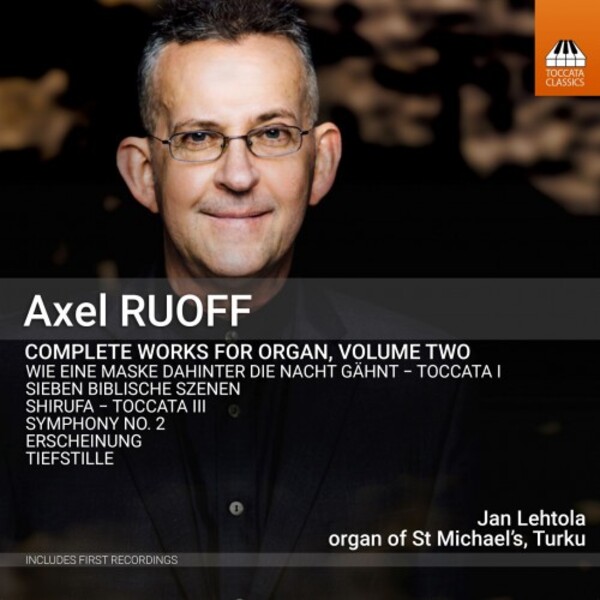 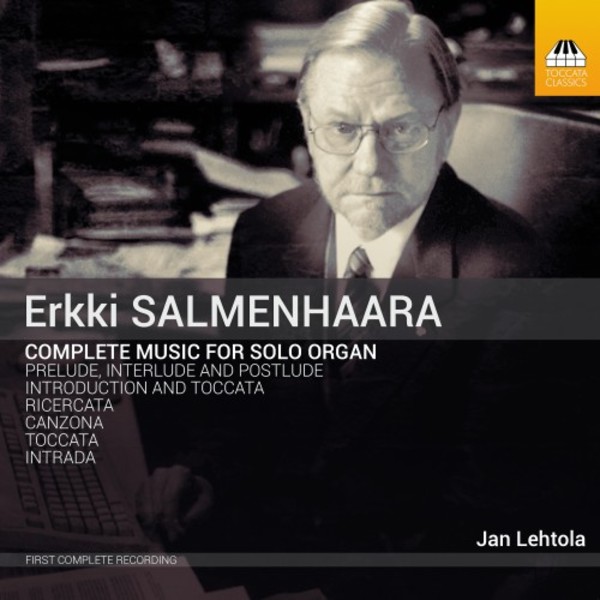 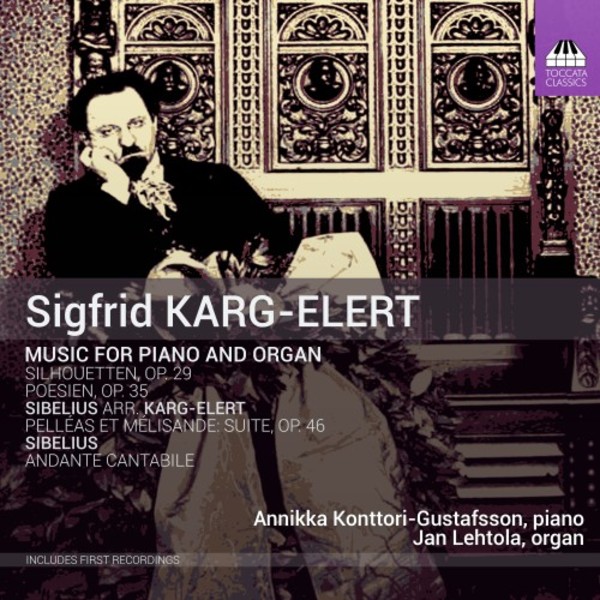 Karg-Elert - Music for Piano and Organ 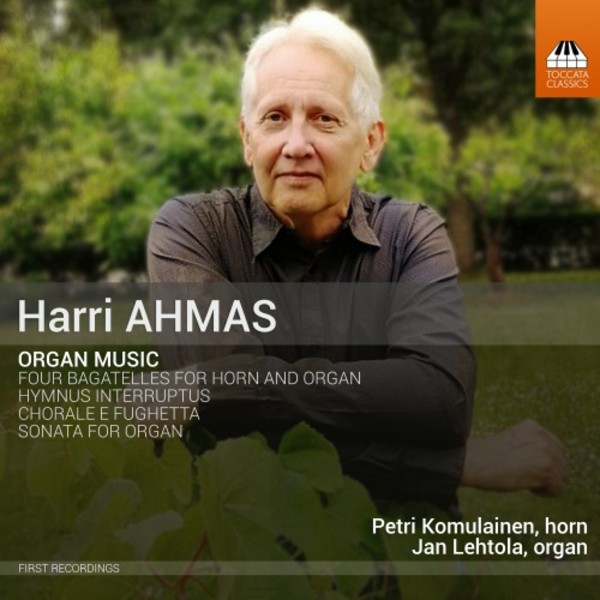 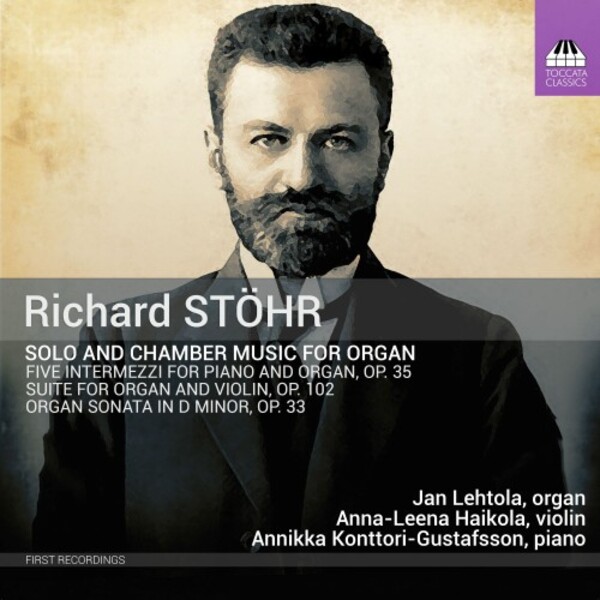