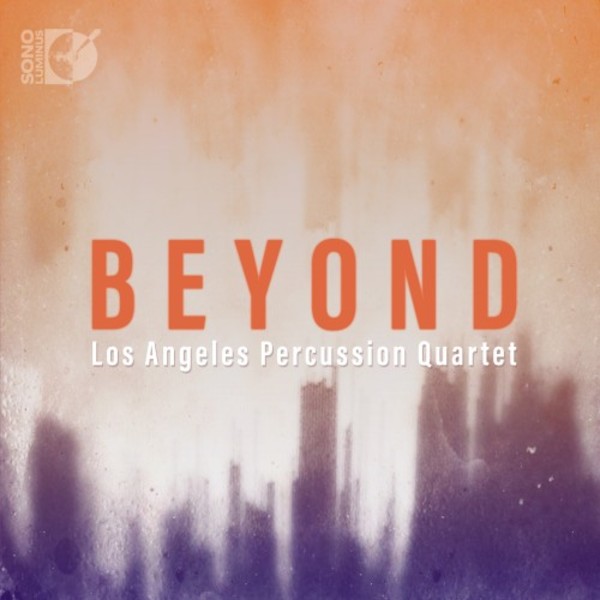 I Hold the Lion's Paw

I Hold the Lion's Paw

There are more languages spoken in Los Angeles than in any other city in the world. Its a transitive city. Most residents have come here to contribute to its cultural identity and have ended up calling it home. Los Angeles is a city where every industry, creative or otherwise, is fueled by the pursuit of personal creative dreaming. Its clear then how the Los Angeles Percussion Quartet (LAPQ) created a community of composers and made them all local to the groups music making and to Los Angeles itself, regardless of each composers city of origin.

Is it language that makes someone at home in a given place? If so, the compositional languages of Anna Thorvaldsdottir, Christopher Cerrone, Ellen Reid, Daníel Bjarnasson, and Andrew McIntosh appear as interwoven and complex as Los Angeles itself. Their music similarly courses with chiming repetition, spectral near-silence, and the wearing away of time on objects so barely touched that they appear, in moments, as fragile as paper. These composers from two drastically different continents are brought together by LAPQ, despite their differences in origin, under one banner: friendship.

For years LAPQ has been known for its skill in both championing and cataloging works by West Coast composers, with a specific focus on Los Angeles. With Beyond they explore the deep knowing that comes from making work with old friends. And broadly, the project signals a move for the Los Angeles contemporary music scene, a scene burgeoning out with global significance, and overflowing with artists actively seeking to create community.

Beyond is a remarkable epic in which space and time are stretched on and on, over and past the horizon. Bjarnassons Qui Tollis spans an incredible arc, emerging from the contemplative space of the works around it, brimming with the bashes and tumbles of bass drums, and then seemingly too early, vanishes again into a lull and rhythmic groan. With Fear-Release, Reid takes us into a world of metallic voices, as if were listening to a rubbed piece of crystal from inside the gem itself. Its rare that a piece of music seems to truly sonically shine, and Reids piece accomplishes this brilliance early and often. Thorvaldsdottirs Aura is the wind, the sand in the wind, and the wind chime hanging from the wood on the old falling-apart porch all at once. It speaks multitudes, and miraculously all upon the quiet edge of audibility. The expanse of McIntoshs I Hold the Lions Paw is that of a twelve-hundred page novel, in which each page has less than a half dozen words. Its sprawl is scrolled out like a web in air, as the quartet communicates effortlessly with one another across a cavern of distance. In one moment they sit still in space, another they rattle endlessly like the earth; they arrive where we are, simply putting musical puzzle pieces together. With Memory Palace, Cerrone creates rooms of sound, each drenched in a subtle hue. In the rooms of this ever-expanding house we find ourselves drinking different air, buzzing with pop, hiss, and click, and lingering with a guitarist who could be inside the guitar itself.