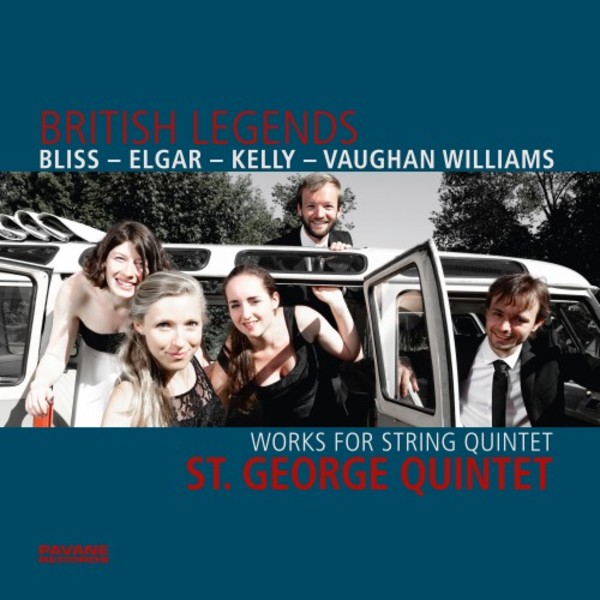 All you need is love

All you need is love

British Legends is a musical tribute to four composers who served under the British flag in the First World War. Frederick Septimus Kelly (18811916) is perhaps the least well-known of them. Along with the Elegy of Kelly, there is Vaughan Williamss charming rendering of English folk songs, in which we see the youthful enthusiasm of new army recruits changing to melancholy and homesickness after months on the battlefield; there is also Music for Strings by Bliss, brimming with nervous energy, the first movement of which we used to evoke the atmosphere of a battle. Another Elegy, by Elgar, speaks to us of grief after the death of a friend. These are our associations  but the music itself, strong and beautiful, stands on its own. As for John Lennon and Paul McCartney, they are another kind of British Legends. Having become famous in the Sixties, they chanted Make love not war  together with their whole generation in an act of protest against the Vietnam war. And when in 1967 the first live, international satellite television programme, Our World, aired live in 26 countries, The Beatles closed the broadcast singing their brand new song: All you need is love...