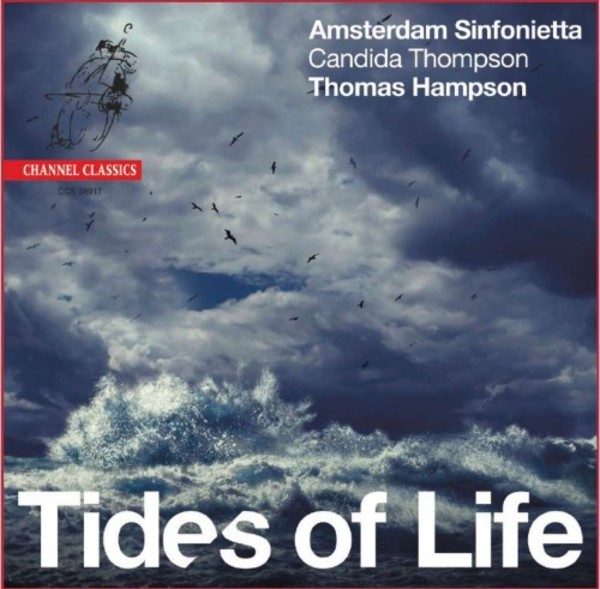 In February 2014 Amsterdam Sinfonietta and Thomas Hampson made a tour of twelve European concert halls performing a unique programme. The heart of the programme consisted of new arrangements of songs by Johannes Brahms, Franz Schubert and Hugo Wolf. Amsterdam Sinfonietta commissioned the English composer David Matthews to arrange this song repertoire for string ensemble and baritone. These intimate compositions were performed in this new version for the first time in large-scale concert halls.
The practice of orchestrating older, pre-existing songs became the vogue in the nineteenth century, coinciding with the blossoming of a whole new genre; the orchestral song. Composers such as Mahler, Wolf, Berlioz, Liszt and Strauss wrote songs for piano and voice, which they later emancipated by arranging them for voice and orchestra. A number of composers, including Brahms, Berlioz and later Weber and Reger, paid homage to their predecessors such as Schubert and Schumann by orchestrating their songs. On this recording only the version of Samuel Barbers song Dover Beach remains close to the original. Composed for string quartet and baritone, the song is heard here in a version for baritone and string orchestra. This CD celebrates the years long collaboration between the Amsterdam Sinfonietta and Thomas Hampson in bringing the great song repertoire to new audiences in a new manner.
The songs that we selected here to orchestrate carry a particular musical language impact that is augmented by a string ensemble arrangement. The syntax of the poem is not disturbed in the least, and in fact the inherent metaphors of the text are brought forward into greater musical relief.  Thomas Hampson

Its not only the singing of baritone Thomas Hampson, on top form, that makes this recital so enjoyable; its the affectionate new string arrangements, joyously played by the Amsterdam Sinfonietta  as leader Candida Thompson describes it, a big string quartet of two dozen players. All but one of the arrangements are by David Matthews, who adds texture and illumination to already radiant songs, refreshing these lilies without gilding them.  Erica Jeal
The Guardian 23 February 2017