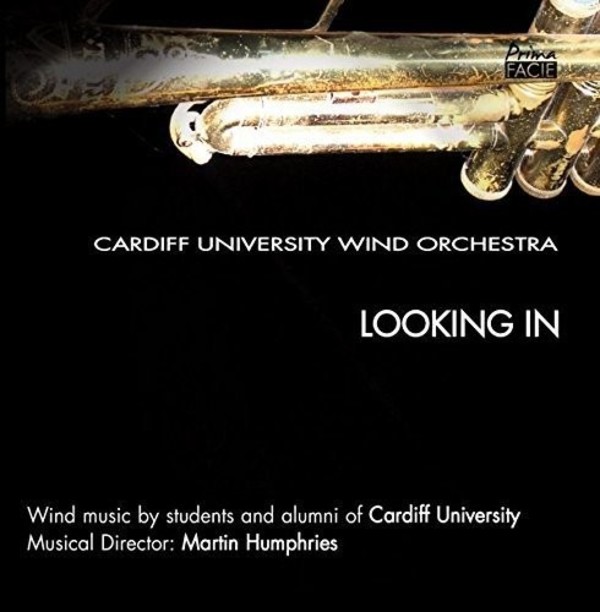 Put a Tiger in Your Tank

Put a Tiger in Your Tank

The Cardiff University Wind Orchestra is an entirely student-run wind band based at Cardiff University. Formed in 2009 by Tristan Watson (founding conductor), Kath Boulter and Rhiannon Lloyd, the ensemble aims to offer high quality performance opportunities to wind, brass and percussion players at the university.

Six years later the ensemble is thriving and producing award-winning performances across the country. Upcoming engagements include a collaboration with the Central Band of the Royal Air Force at their base in Northolt, workshops with Canadian band director Darrin Oehlerking, and a series of world and UK premiere performances including works by Stephen Montague, Simon Dobson and Louis Johnson.

In January 2013 Martin Humphries was appointed as Musical Director of the Cardiff University Wind Orchestra and has led the group ever since. During his tenure the band have explored contemporary repertoire largely by British composers and developed a reputation as a pioneering champion of modern wind band music. The band quickly adopted the ethos act our age, believing that as a young ensemble it is our responsibility to support, promote and perform the wealth of new music being created by composers of our generation.

Cardiff University Wind Orchestra is fortunate to be based at a university with a pedigree for producing exceptional composers of wind band music. It quickly became apparent that programming concerts (or indeed full concert series) with an entire focus on the music written by Cardiff University students and alumni was a real possibility. This record is the culmination of that two-year project.