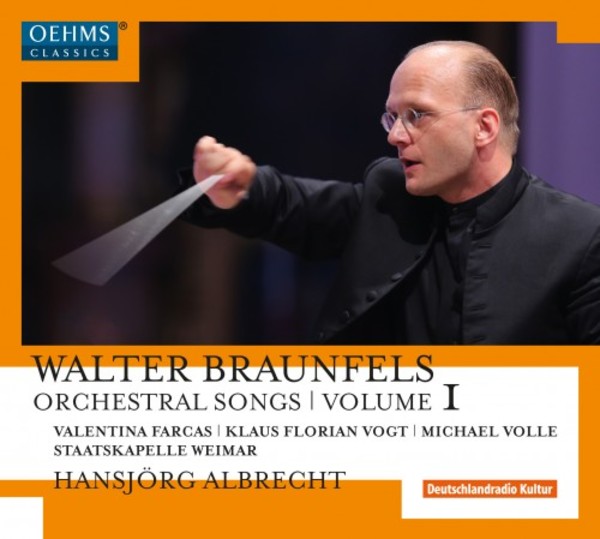 Walter Braunfels achieved his breakthrough as a composer during the 1920s with the opera The Birds (based on Aristophanes). Shortly thereafter he was, alongside Richard Strauss, one of the outstanding and most frequently performed German opera composers. His extremely versatile compositional oeuvre includes numerous operas, orchestral works and choral works, as well as Lieder, chamber music and piano works. He was praised as a forward-looking representative of the New Music. The most famous conductors of the era, such as Bruno Walter, Wilhelm Furtwängler, Otto Klemperer, Hans Knappertsbusch, Fritz Busch, Hermann Abendroth, Hans Pfitzner, Arthur Nikisch and Günter Wand, performed his compositions in the great German music centres, in Vienna, London and New York.

Braunfels regarded himself as a traditional late-romantic composer, a successor to Berlioz, Wagner and Bruckner. During the period of the Third Reich, he was dismissed as a half Jew from all offices, and performances of his works were banned. After the Second World War, representatives of the musical avantgarde found Braunfelss style no longer contemporary, which is why he gradually became forgotten. Since the 1990s, however, his complete oeuvre has been undergoing a wonderful Renaissance and is being enthusiastically re-discovered by the international musical world.