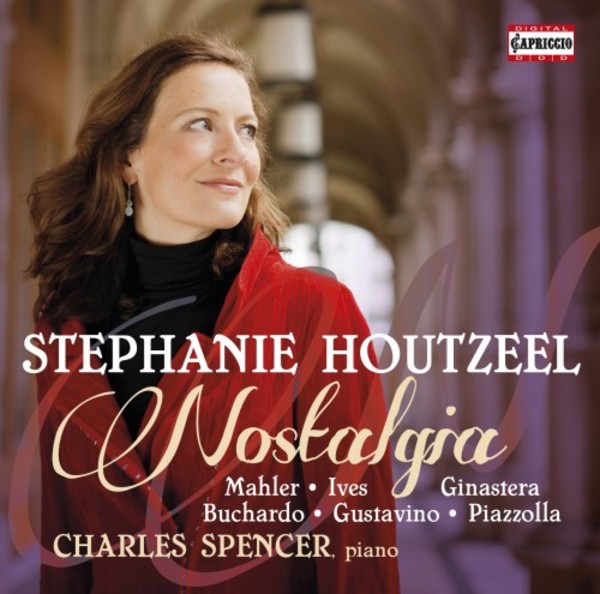 Socrates is said to have declared: "I am neither an Athenian, nor a Greek, but a citizen of the world." He described himself as cosmopolitan - as somebody who wanted to avoid the stark choice of being either a member or an outsider of a particular state by positioning himself in the overarching order of the cosmos. The mezzo-soprano Stephanie Houtzeel might accordingly describe herself as cosmopolitan. Born in Kassel, she was raised in the vicinity of Boston, initially studying political science and French, and then music at the New England Conservatory and the Juilliard School in New York (where she was the first winner of the Juilliard's Vocal Arts Debut Award); since the autumn of 2010, she has been a member of the Vienna State Opera. This is her first recorded recital, with a programme that's carefully constructed in dramatic terms and cosmopolitan in essence. It's a journey between three metropolises: Vienna, New York and Buenos Aires.