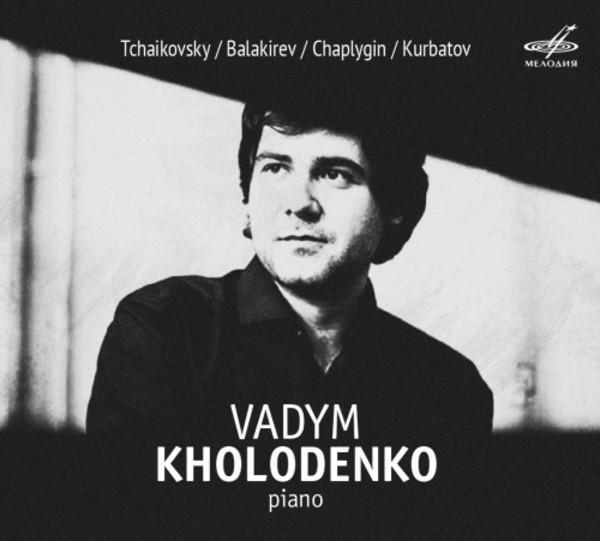  An already mature and bright artist who at his best achieves the heights that could be compared with  the great pianists, as the famous pianists Dmitri Alexeyev described the young musician after his convincing victory at the 2013 Van Cliburn International Competition in the United States where he received the Grand Prix.

Vadym Kholodenko, who won his first competition at the age of twelve, today performs with the leading Russian musicians of all generations and gives recitals at the most prestigious venues of Europe, Asia and America.

Kholodenko is a musician of a versatile repertoire, from the Viennese classics to jazz. He combines romantic elation and the ability to carry away and lead his audience with deep intellectualism and impeccable virtuosic and technical qualities. He is able to structure a complicated piece and arrange his concert programmes in an ideal manner. Critics have noted the cogency of the pianists interpretations of work written in different ages and periods.

The programme of the artists debut album on Melodiya is also unusual. Piano cycles of Balakirev (Sonata No.2) and Tchaikovsky (Six Pieces on a Single Theme, Op.21) who were representatives of the St. Petersburg and Moscow branches of Russian composing school of the 19th century, respectively; works written by contemporary composers  Evgeny Chaplygins Little Cyprian Music (2003) inspired by the songs the composer heard in Cyprus; and a minimalist suite Lost in Darkness (2014) by Alexey Kurbatov.

The works of Balakirev, Tchaikovsky, Chaplygin and Kurbatov were recorded in the Grand Hall of the Moscow Conservatory in November 2014 and August 2015.