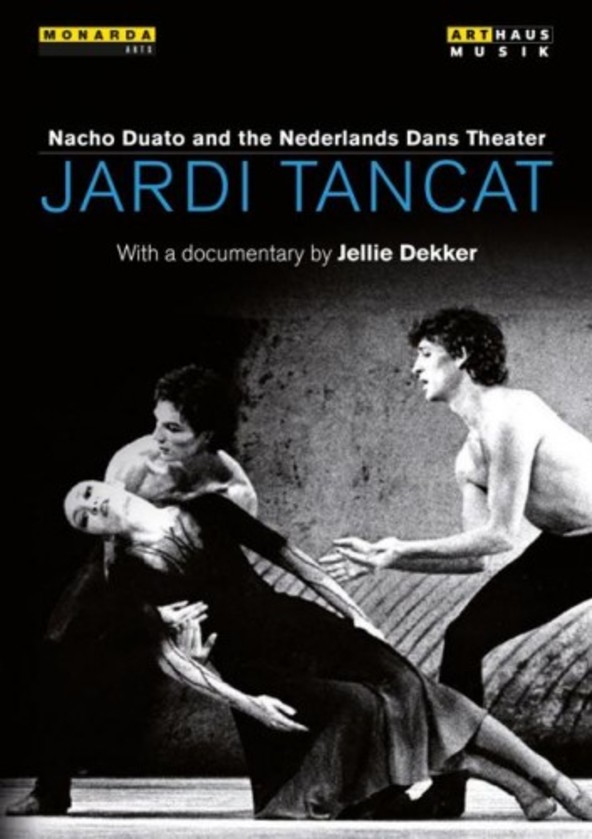 Jardi Tancat, or The Closed Garden, is based on the lyrics of centuries-old Catalan folk songs, set to music and sung by the Spanish singer Maria del Mar Bonnet. The songs tell of the hardships endured by the Spanish farmers who work the arid land and who wait for rain which does not fall: Water, we have asked for water, and You, oh Lord, You gave us wind and You turn Your back on us and do not hear us.

Duato has created a ballet full of strength, poetry and beauty, danced by three couples who continue to sow, plant, reap and thresh in proud defiance of their barren surroundings, refusing to accept defeat. The work is full of dynamic movement and expression.

In an Introductory Film, Nacho Duato talks about his life and work and the inspiration he finds in the Spanish countryside and the culture of his homeland. He was filmed in Spain, staging Jardi Tancat during a Nederlands Dans Theater tour, and also in the NDT studio, during rehearsals for Jirí Kyliáns 'LHistoire du soldat', in which he dances the central role. He is also seen working on his own ballet 'Dreams of Ether'.