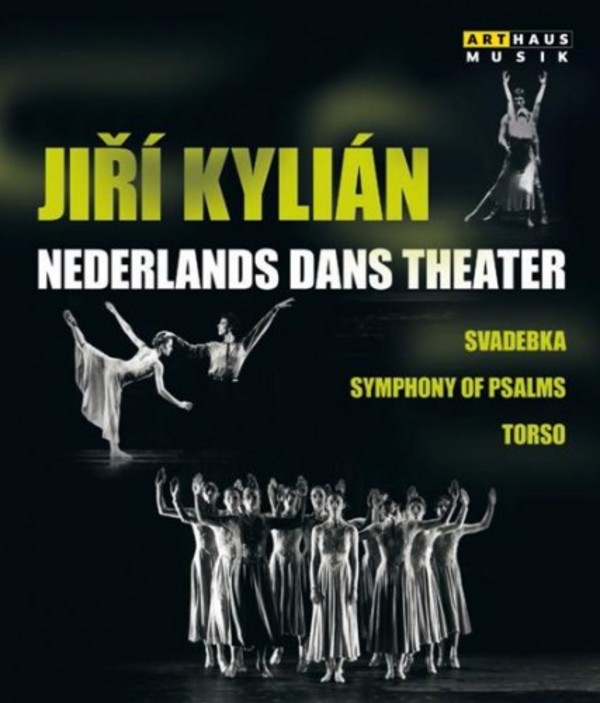 Torso (ballet based on Takemitsu's music)

Torso (ballet based on Takemitsu's music)

Every now and again Jirí Kyliáns vivid kinetic imagination catches us by surprise. His pieces frequently manage to delve deeply into the mystery of human existence to reveal its hidden aspects. With his special blend of music, stage space, light and costumes he conjures up moods and situations of such intensity that they are an ideal medium for posing important existential questions and delving into social phenomena. This Blu-ray presents three early ballets by of one of the most important choreographers of our time.

In his composition Les Noces (Svadebka), Igor Stravinsky pictures the ceremony of a traditional Russian country wedding. The music, with its fast pace and intricate rhythmic structures, presents the composers greatest choreographic challenge and Jirí Kylián finds the theme an intriguing one: Marriage is very strange, but also beautiful. In Russia, especially, it used to be rather mysterious as well, above all for the bride.

Jirí Kyliáns ballet, set to Stravinskys Symphony of Psalms, captures the archaic power of the music. The restrained gestures of a group of dancers contrast with the forceful and passionate movements of individuals and pairs who are set apart from them.

Jirí Kylián was moved to create Torso (Music: Tõru Takemitsu) by the plight of the Russian dancers, Valery and Galina Panov, who found asylum in Israel. His experience of being cut off from his homeland, after the Dubcek regime was crushed, has been a lasting influence on his work.