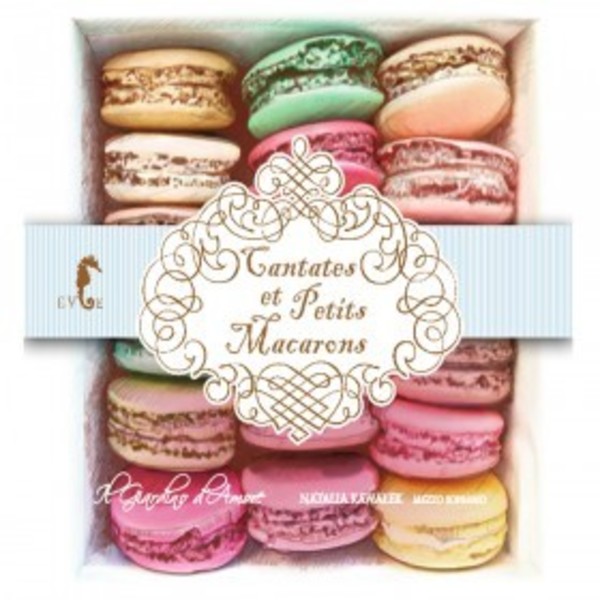 The combination of composers and choice of repertoire gives a very colourful, diverse and exciting program. With the works of Clérambault, Montéclair and Rameau, the French Cantata reached a peak, pushing the limits of its theatricality and becoming increasingly more operatic. On the one hand, these composers borrow the varied pace, exuberance and quick modulations from the Italian style; on the other hand, they expand the instrumental parts, using trumpets, horns, violins and even timpani, far from being a mere accompaniment to the story.

Marin Marais was one of the first to introduce trio compositions, typically used by the Italians, into France. His famous Sonnerie de Sainte Geneviève du Mont de Paris (Bells of St. Genevieve in the Hills of Paris) is an amazing example of virtuosity on the viola da gamba.

François Couperin, less engaged with cantata writing than his contemporaries, is one of the most important chamber music composers of the French Baroque, in which he reaches an artistic peak with Les Gouts Reunis and L'Apothéose de Corelli.