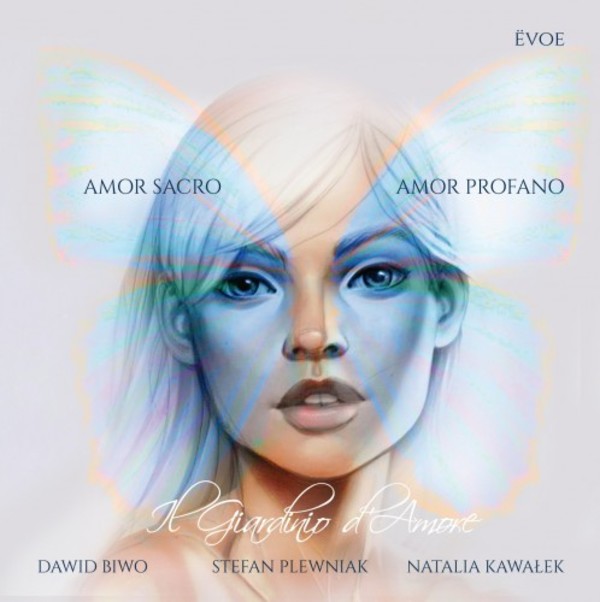 » How willing my paternal love

» How willing my paternal love

The vocal content of the CD has been carefully selected and arranged. It conveys a kaleidoscope of feelings and states of love, so different for the French and the Italians.

The aria from Vivaldis cantata Cessate omai cessate - 'Ah! Chinfelice sempre' - depicts a betrayed love, for which there is no hope but death. Vivaldi chose a calm semiquaver for the accompanying pizzicato strings, symbolising the tears of an unhappy lover.

The aria from Vivaldis In furore Iustissimae Irae leads to a tempestuous fury, signifying Gods wrath and power, this is in contrast to the B part which depicts grace and forgiveness and comes in consolation and serenity.

'How willing my paternal love' from Handels Samson speaks of a fathers love. Afterwards the CD moves smoothly on to a French chanson populaire from the 16th century, Une Jeune Fillette. This tells the story of a pure-hearted girl in love with a boy with whom she would like to be with all the time. The lovely melody and sweet words subtly and sensuously depict the waiting for her beloved.

Next we have chanson a boire, Bachus et Amour, and chanson a danser, Celle qui fait tout mon tourment by Charpentier which paints a still different picture of French popular music, a feasting song and a dance song. The lyrics and the melodies are light and catchy, suggestive in their simplicity and directedness.

Rameaus 'Puisque Pluton' compliments Lullys 'Trop indiscret Amour' from Ballet de Muses. Both speak of love transcending death and heroes descending into Hell in search of their loved ones. Lullys idea in particular, which was given the subtitle 'Recit dOrfeo', is extraordinary. The solo violin represents Orpheus, who plays the lute to accompany Eurydice on their journey through Hell.

The last two pieces come from two important centres of Italian music  Venice and Naples, the capital of Italian popular song. Monteverdis Quel sguardo sdegnosetto is a light song about flirting glances, which always reach the naïve heart. 'Dormi o nimo' from Caresanas Christmas cantata La Veglia, is one of the most beautiful lullabies in the history of music.