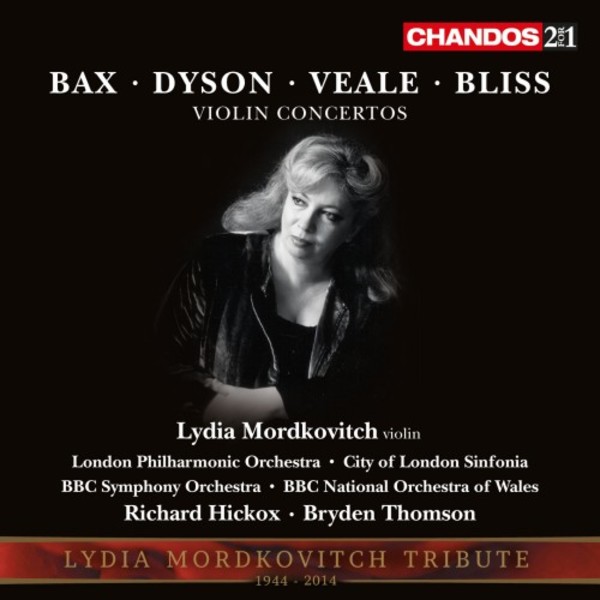 After her British debut in 1979, Lydia Mordkovitch became one of the first artists to record for Chandos, founded in the same year. She lived in the UK for nearly thirty-five years and many of her sixty recordings were devoted to British repertoire, which she embraced and championed as a charismatic performer and a faithful interpreter of a composers wishes, as highlighted in The Guardians obituary.

From her fiery, almost gipsy interpretation (The Times) of Blisss romantic concerto and her real flair and richness of tone (Gramophone) in Baxs very tuneful one, to Dysons more modern take on the genre, a rarity to treasure (The Penguin Guide), Chandos here remembers the finest homage that Lydia Mordkovitch paid to her adopted Britain.

She also championed lesser-known concertos, such as the much later phenomenal Violin Concerto [1986] by the almost-but-not-yet-forgotten John Veale (Fanfare), which completes this set. 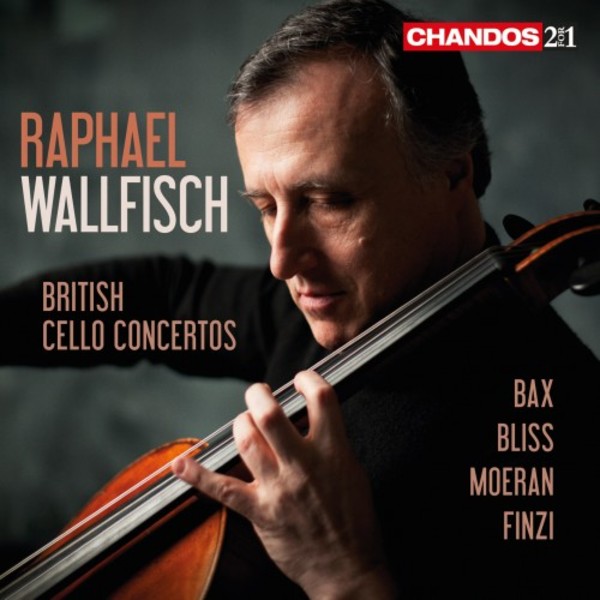 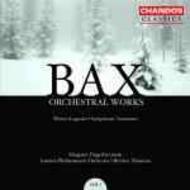 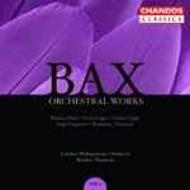 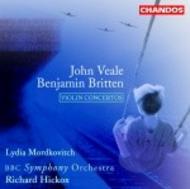 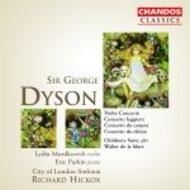