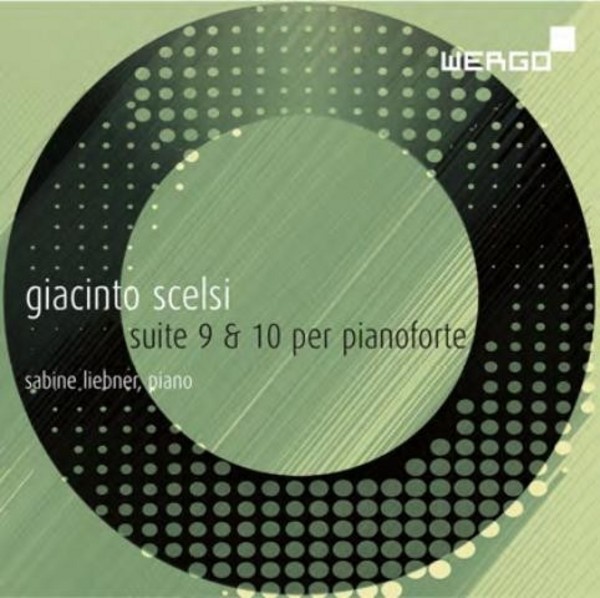 Giacinto Scelsi, who never saw himself as a traditional composer, developed various production methods over time. Whereas he initially generated sounds and formal ideas that were then worked out by a professional composer into actual compositions, he sought direct access to the sound of the music in his later creative period. He sat at the piano and created music ex improviso in the here and now. Scelsi called this the method of an inspired roll of dice. But how should the inspiration be retained? Scelsi found the solution in recording his improvisations on a tape recorder and then letting others transcribe them as accurately as possible into musical notation. Scelsi described his own role in this way: I would even like to be described as a postman  the one who sometimes receives messages, which he then delivers.

Though Scelsi had studied Western philosophy intensively and also felt at home in the Roman Catholic Church, his world view was nevertheless grounded in his encounter with the Eastern mysticism found in Hinduism, Buddhism, Taoism and Zen. This spiritual orientation is also expressed in the subtitles of three of his piano suites.

'Ttai', as Suite no.9 is called, is based on the 11th symbol tai from the I Ching, the Chinese Book of Changes. 'Tai' signifies peace. Scelsi prefaced the printed score with these words: This suite must be listened to and played with the greatest inner calm. Nervous people, stay away!

Scelsis Suite no.10 is titled 'Ka'. The printed score states that ka has several different meanings; the principal one is essence. In Sanskrit, 'ka' is an interrogative pronoun, meaning 'who?' or 'what?'. It refers to something unnamable, unspeakable, which is hidden behind all appearances.