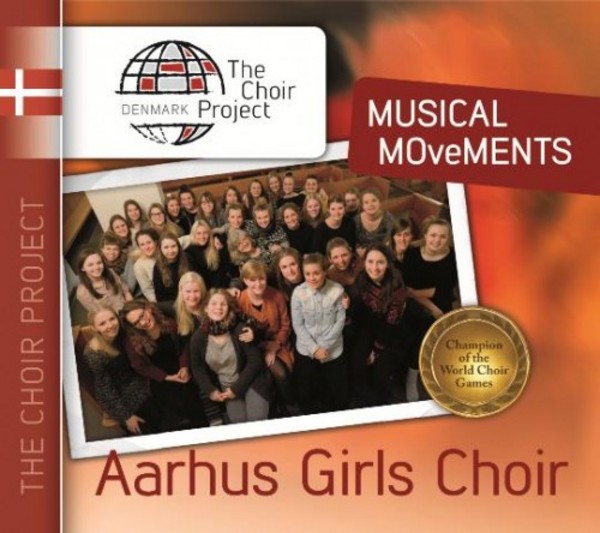 Fred hviler over land og by

» no.1 How very great my grief

Singing sand
Swinging in the rain

Fred hviler over land og by

» no.1 How very great my grief

Singing sand
Swinging in the rain

We are excited to announce the latest release in the exciting new series featuring the worlds greatest amateur choirs and vocal ensembles.

The Aarhus Girls Choir, or more properly in the Danish tongue 'Aarhus Pigekor', is an ensemble featuring the talents of 35 young singers. Although the choir has been around since the 1940s, it was only in 2002 that they formally set down their charter and established for themselves the highest standards of musicianship. With success, we can now add! Since then, the Aarhus Pigekor has performed all over the world - Europe, US, South Africa, China, Argentina and Canada.

In 2010 the famous Danish composer Per Nørgård composed a new work especially for the choir called 'Singing - Swinging'. Naturally, this recording includes some of Nørgårds music as well as that of another distinguished collaborator, the jazz pianist and composer Søren Møller.

Musically, the singers focus primarily on Danish repertoire, from simple folk songs to modern choral works, but they also embrace the full repertoire of songs and sing with enthusiasm.

Conductor Helle Høyer Vedel, who has led the choir since 2002, has very capably led her young singers, bringing them to ever higher levels of accomplishment.