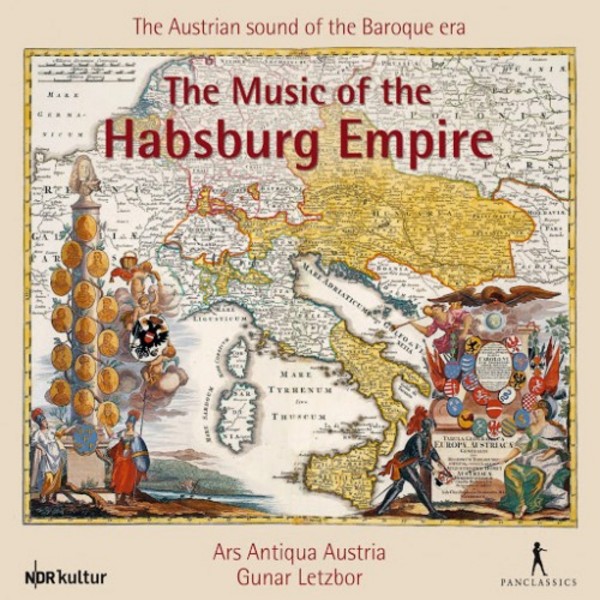 The Music of the Habsburg Empire

For the Austrian baroque violinist Gunar Letzbor, the music of the Habsburg Empire is significantly different from that of the other European cultural centres in France, Italy and Germany. The Habsburg Imperial Court was a melting pot of many different cultures in which the zest for living of southerners, the melancholy of the Slavs, the formalistic traits of the French, the courtly ceremony of the Spanish and the original Alpine culture of the German-speaking region come together.

In his concert project 'Klang der Kulturen' (The Sound of the Cultures), together with his ensemble Ars Antiqua Austria, he has occupied himself over a period of ten years with the individual countries that formed the roots of and influences on the music of baroque Vienna, documenting them in the form of live recordings.

The result of this work is a box containing 10 CDs, each of which represents a country: the first six CDs are dedicated to the Habsburg patrimonial lands of Slovakia, Slovenia, Hungary, Poland, Bohemia and Moravia. Letzbor does not hesitate to immerse himself in the traditional folk music of these countries in order to document the major influences of this music on the art music that ultimately found its way to the Imperial Court in Vienna.

The other four CDs document the influences of the most important European centres of Spain, Venice, Rome and Paris on Austrian composers. The result is a comprehensive compendium showing European baroque music from a point of view unusual for us today. This collection reveals many exciting new perspectives in over ten hours of musical works, most of which are recorded here for the first time. 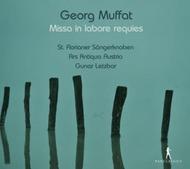 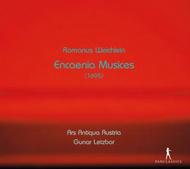 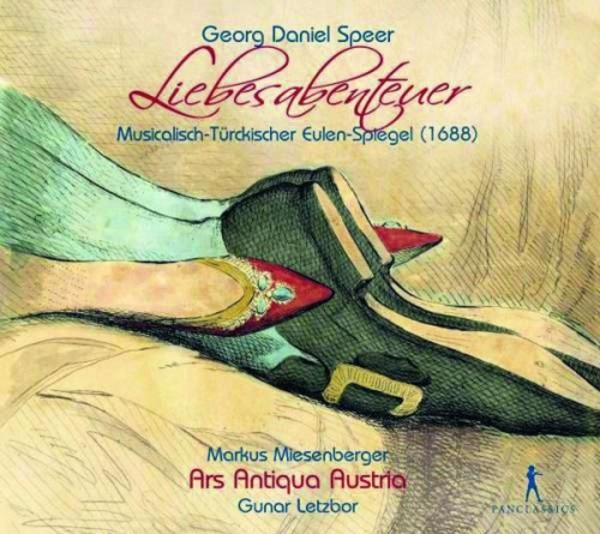 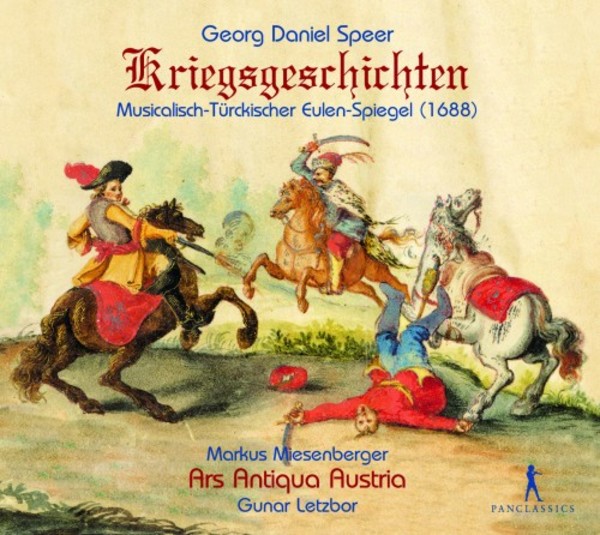 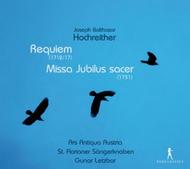