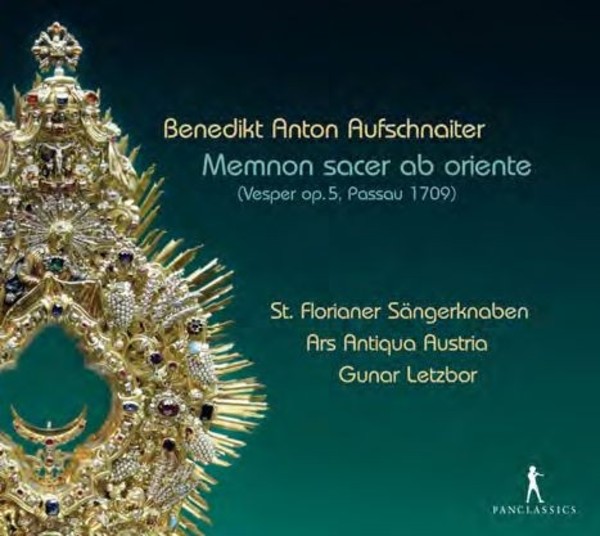 Admittedly, the name Benedikt Anton Aufschnaiter initially sounds like that of an Austrian minor master  this composer has remained virtually unknown until now, even in specialist circles. But such is far from the case with Aufschnaiter: Gunar Letzbor, who has released an entire series of impressive excavations of Austrian sacred music during recent years with his ensemble Ars Austria Antiqua, even refers to him as the 'Catholic Bach'!

Both composers  Bach and Aufschnaiter  cultivate a compositional style of masterly polyphony that must have been almost an anachronism in their day, but their mastery was unsurpassed. The fact that each composer arrived at completely different results may have something to do with the difference between Catholic and Protestant culture. Whereas the Lutheran Protestant Bach believes the word to be the central concern of his activity, the Catholic Aufschnaiter creates out of the powerful, century-old tradition of vocal polyphony, thus conveying the religious message with the means of a rich imagery. Thus Aufschnaiter's magnificent works give the impression of a direct musical translation of the overflowing magnificence of Catholic baroque churches.