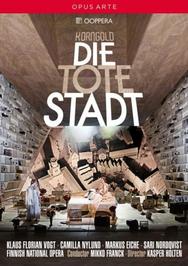 Die tote Stadt may be better known for the lushly orchestrated lyricism of its music, but the psychological acuity of its exploration of grief and memory is no less impressive from a composer who was only 23 when no less than Otto Klemperer conducted the premiere in Cologne in 1920.

Korngold's gift for a tune ensured that his star has hardly waned since then, though the opera is rarely staged: Kasper Holten's insightful and restrained production is a rare chance both to see and hear an opera of high emotional charge heightened by the dark cityscape of its title.

A superb cast is directed by Finnish National Opera's artistic director Mikko Franck, who is celebrated for his impassioned interpretations of Romantic opera.

"...I regard Die tote Stadt as one of the greatest operas of the first quarter of the 20th century and the Finnish National Operas production makes it stand out as a true masterpiece, scenically and musically ..." - Seen and Heard International 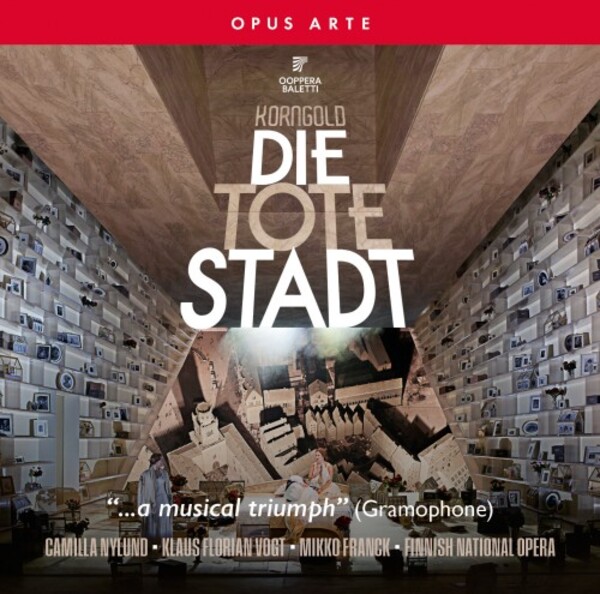 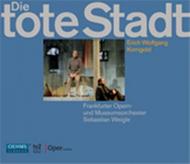 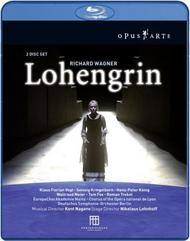 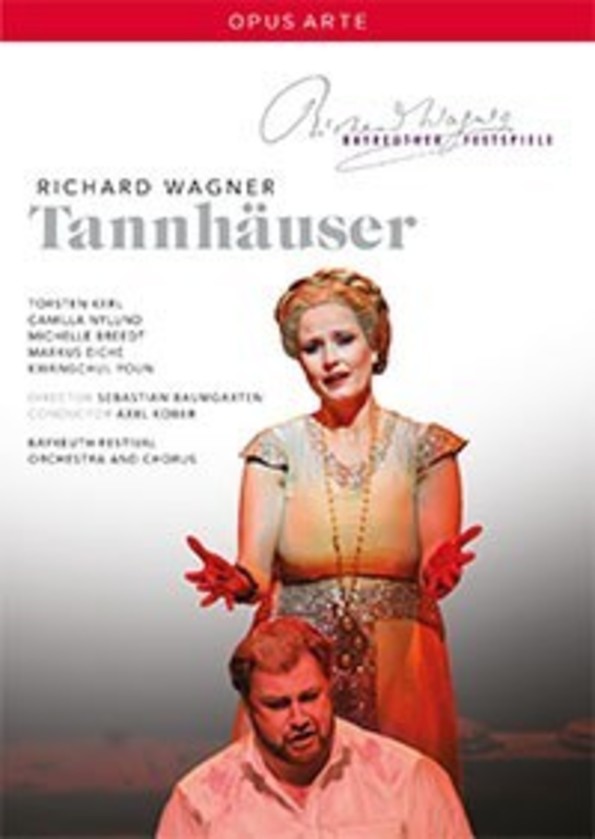 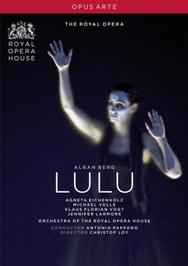