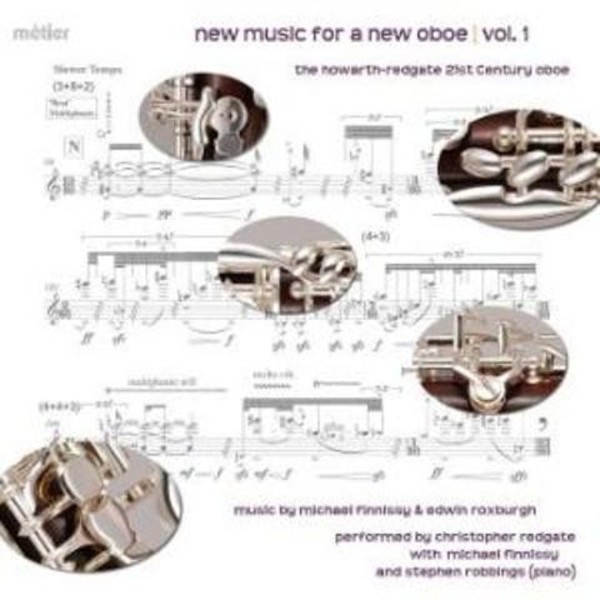 The CD booklet notes contain a highly informative essay by Redgate on the development process.

For over thirty years Christopher Redgate has specialised in contemporary repertoire and has performed across Europe as well as the USA, China and Australia. As a performer he has significantly developed several aspects of oboe technique, leading him to a re-evaluation of a number of performance practices.

He has recorded extensively and many recordings can be found on the Metier and the Oboe Classics labels. He has contributed articles to Contemporary Music Review and to many of the professional double reed journals.

Greatest Hits of All Time: Contemporary Music for Oboe & Ensemble