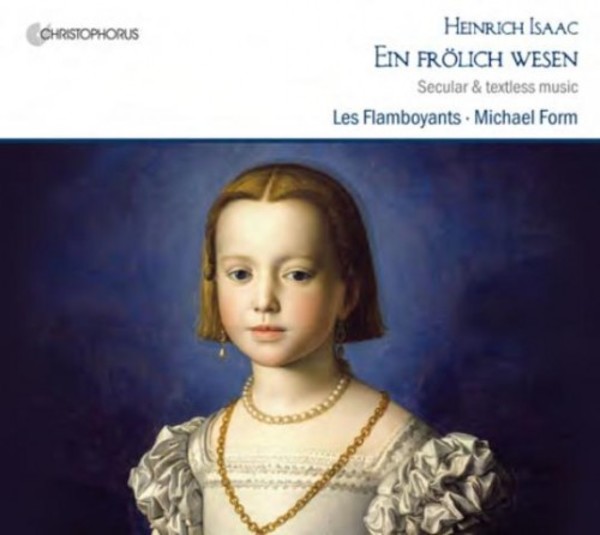 Henricus Isaac was one of the most famous and most highly regarded composers of his time; his music was so popular that it was still being printed in 1555, 38 years after his death, by Hieronymus Formschneyder in Nuremberg.

Thanks mainly to the efforts of Guido Adler, the young field of musicology at the beginning of the 20th century applied itself to making a case for Isaac. Prompted by Adler, Anton Webern wrote his dissertation at Vienna University on the second part of Isaac's Choralis Constantinus in 1909.

It is no great surprise that general interest focused on Isaac's monumental oeuvre of sacred music - no other composer of the Renaissance wrote a greater number of mass cycles. His secular songs could not but appear pale in comparison, despite the fact that some of these songs, such as 'Innsbruck, ich muss dich lassen' ('Innsbruck, I must part from thee'), were held in unparalleled regard.

Unfortunately, Isaac's music became increasingly marginalised in the course of the second half of the twentieth century and is currently - and unduly - neglected, as reflected by the lack of a complete edition of his work. Aside from some performing editions and anthologies, his secular works in particular are only available in an edition by Johannes Wolf (Vienna, 1907), which is in dire need of a revision.