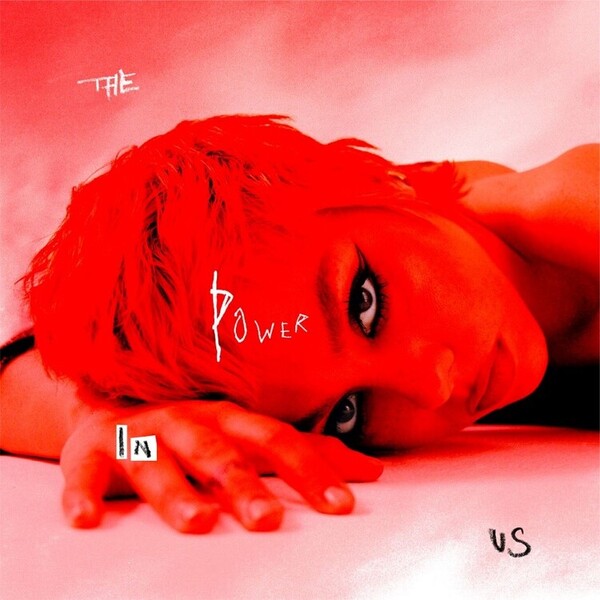 The Power in Us
Poppy Ajudha

Poppy Ajudha epitomises the uniquely diverse musical culture that exists in London. Her South London, St. Lucian-British background, the scene she has grown up in, and the musicians and creatives she regularly works with have all been pivotal in the forward thinking, socio-politically aware unique blend of R&B, Soul and Pop that she creates. Unafraid to stand up for what she believes in, her lyrics speak of the feminism, colonialism, gender politics, current social issues and more. 'The Power In Us' features a host of stellar production including Joel Compass (Jorja Smith, Snoh Allegrah, FKA Twigs, Mabel), Karma Kid (Dua Lipa, Octavian, Arlo Parks, Shy Girl), Wyn Bennett (Janelle Monet, Goldlink, Haim), Itai Shapira (Grammy nominated, Baby Rose, Rhye, Kadjha Bonet) and Wesley Singerman (Anderson .Paak, Kendrick Lamar, Pink Sweat$). 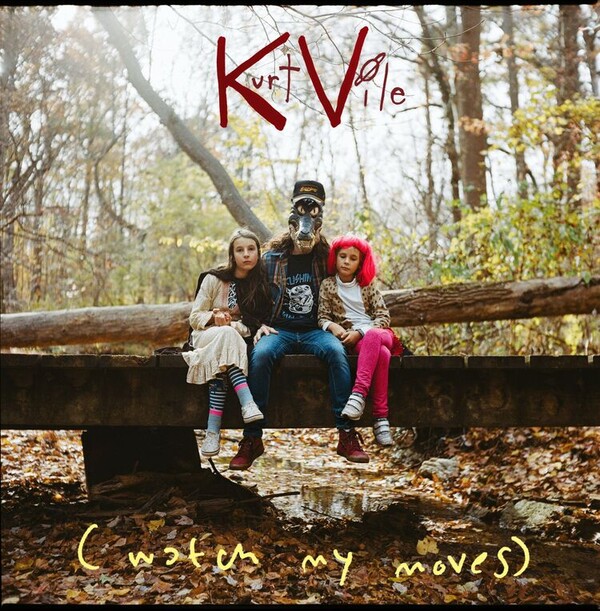 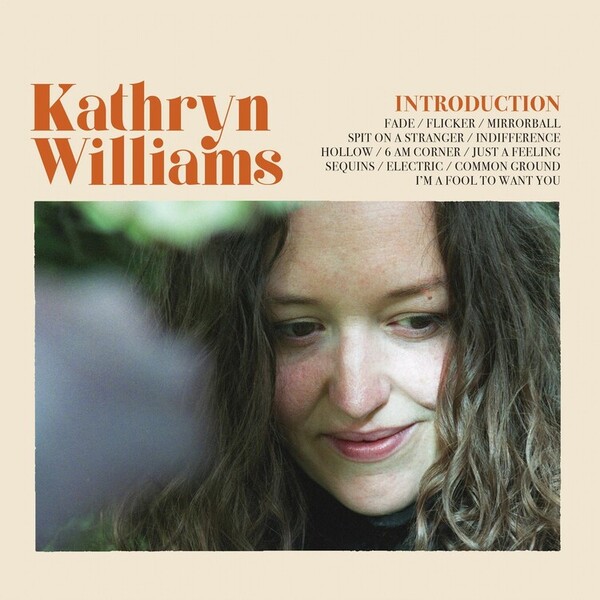 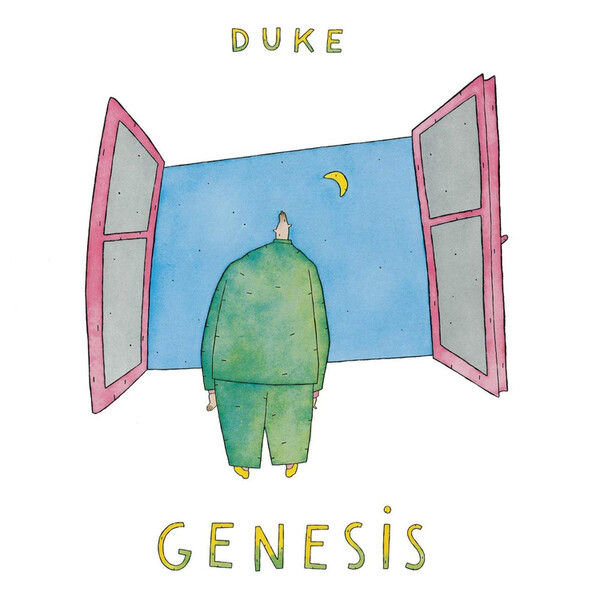 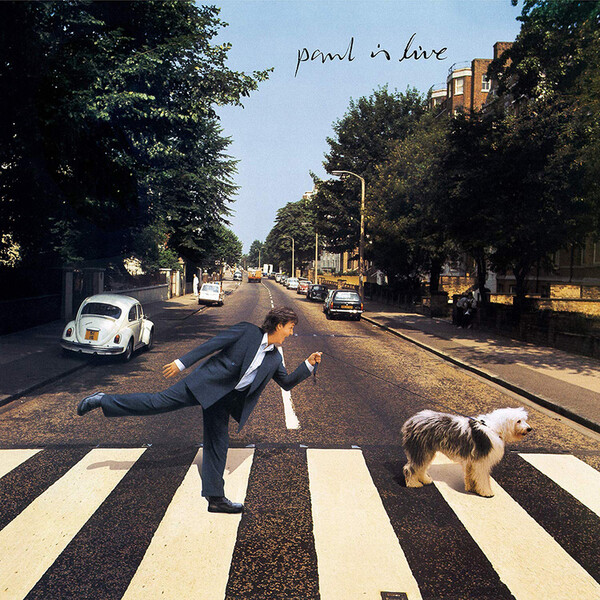 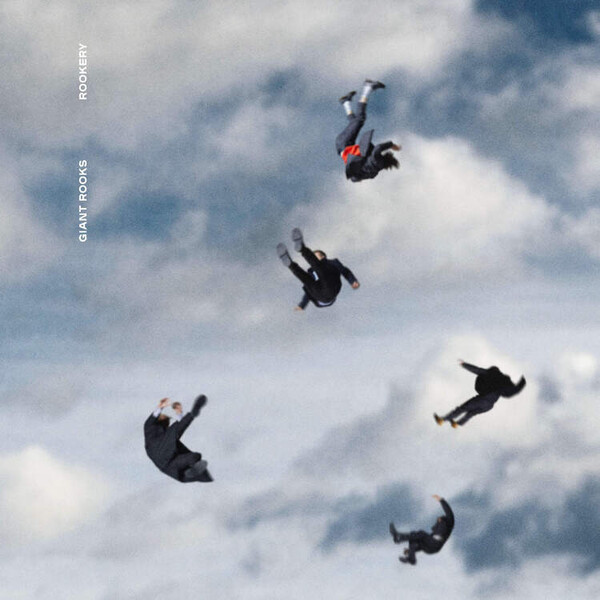